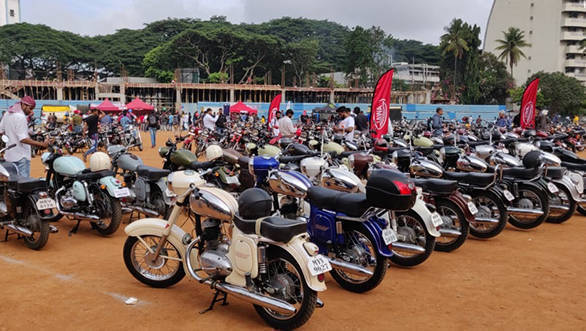 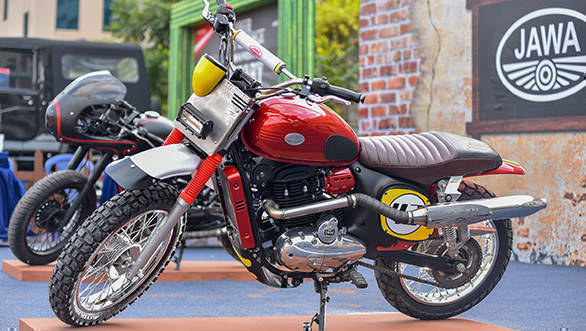 The event had re-assembling of the Yezdi Roadking which was done in under four hours by the members of BJYMC (Bangalore Jawa Yezdi Motorcycle Club).

Roshan Kamat, core committee member, BJYMC said "It's really amazing to see youngsters picking up the new Jawa and enthusiastically attending the Jawa Day. We had envisioned this event to become a celebration along with the family members of the owners. We feel proud to have achieved it this year to a certain extent." 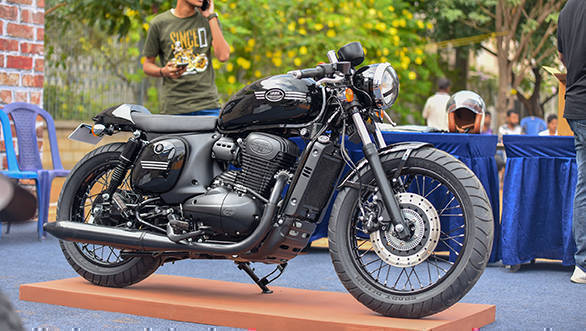 The even had 15 Jawa's and Yezdis from the 1930s to 1990s on display. The motorcycles on display included imported Jawa 350cc Twin, 50cc Jawa Jet, 125cc CZ, Jawa Perak, Cezeta scooter. Also, three custom made Jawa motorcycles were on display too. 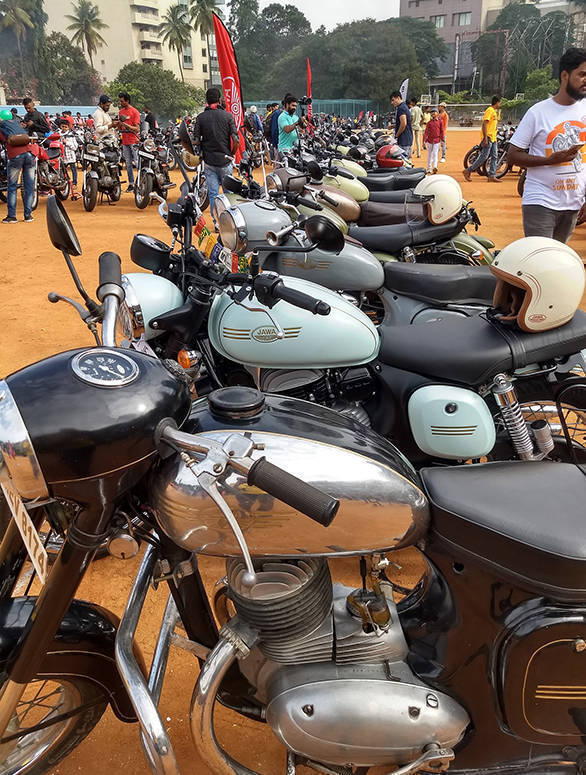