With the new Ford Mustang Shelby GT500 expected only by 2020, here is some great news for purist fans. Custom performance vehicle manufacturer Shelby American has announced that it will offer a continuation model of the 1967 Ford Shelby GT500 Super Snake. This model is based on the original 1967 Ford Mustang. It will come powered by a mental 7.0-litre V8 engine that produces upwards of 557PS. The motor will be mated to a four-speed manual transmission, and each car will feature a dash plaque signed by the legendary Carroll Shelby and Don McCain. 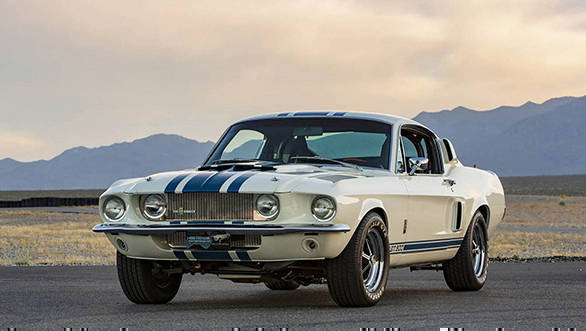 And if you want one, you will need to make a mad dash with your chequebook, since only 10 such cars will be made and with a starting price of $ 249,995 (Rs 1.70 crore approximately). Each car will be built to order. That may be a big amount, but Shelby's justification is that an original 1967 Ford Shelby GT500 Super Snake was recently sold for $ 1.3 million (Rs 8.83 crore). 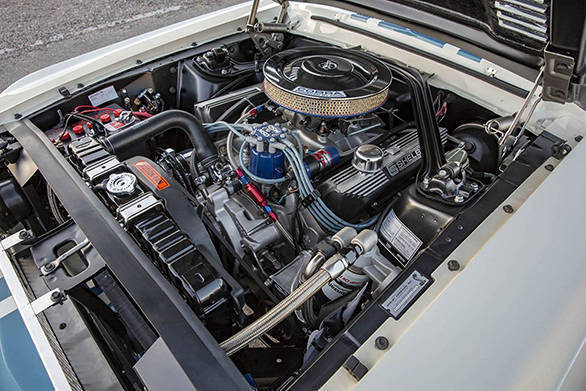