The 2014 Dakar Rally has finally kicked off, with competitors traveling the 809 km between Rosario and St Luis in Argentina. And while most people had their money on an early lead in the Dakar being taken by the usual suspects, after the end of the first day's running, it's proved to be anything but that. 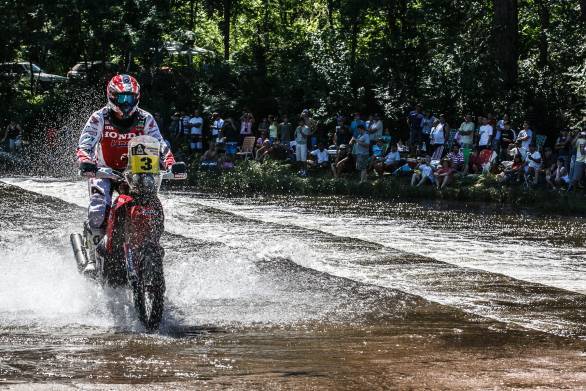 On two wheels, it was Spaniard Joan Barreda Bort who ended up leading the gruelling rally on a Honda. Barreda was 37 seconds ahead of KTM's Marc Coma, while reigning champion Cyril Despres ended the day in third position. 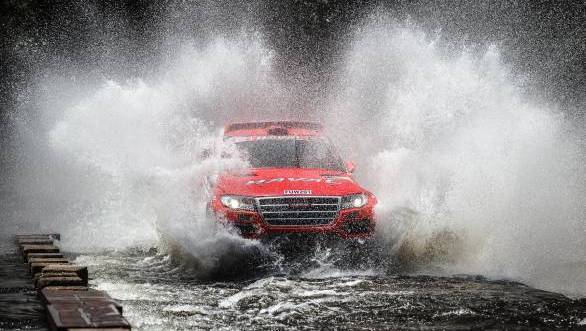 The car category probably saw even more of an unusual result. Stephane Peterhansel didn't have the best start to the 2014 edition of the event, and so the Frenchman's campaign to defend his 2013 win got off to a rather rocky start. The eleven-time Dakar Rally winner (he's won it five times in cars and six times on bikes) ended the first day in sixth place. Instead, it was Portugal's Carlos Sousa who won the first stage in a Haval. Second in the car category was Orlando Terranova who finished 11 seconds adrift. Third place went to Nasser Al-Attiyah, in a Mini, while Carlos Sainz finished the day's running in fifth place.

The second stage of the 2014 Dakar Rally will see the competitors go from San Luis to San Rafael covering a distance of 724km. The stage also features a special marathon stage of 359km.