2014 Dakar Rally Day 4: Carlos Sainz moves to the head of the car category

There can be no more gruelling a rally than the Dakar, and the fourth stage of the 2014 event proved to be a stage of attrition through and through. The fast stage from San Juan to Chilecito was also the longest stage of the rally thus far and one that proved to be particularly trying for competitors. They fell by the wayside, caught out by rough terrain and the odd navigational challenge. One of the front runners who lost time was Cyril Despres, who was second in the motorcycle category until the third stage. Despres lost 40 minutes, putting him far behind overall motorcycle category leader Joan Barreda Bort. 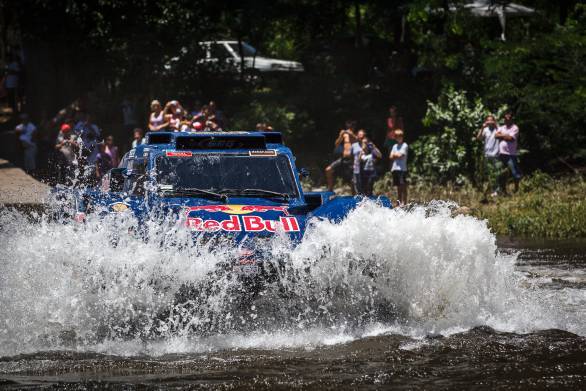 In the car category of the Dakar, Stephane Peterhansel lost further ground after his Mini suffered a puncture and he took a wrong turn along the way. Peterhansel led the overall standings after the second stage, even though he lost time to Nani Roma in the third stage. But the second place finish in Stage 4 hasn't done the Frenchman any favours, and it seems like his hopes of winning the Dakar for the sixth time around are going up in smoke. The overall lead in the rally now goes to Carlos Sainz in the Red Bull Buggy, Nani Roma second and Nasser Al-Attiyah third. 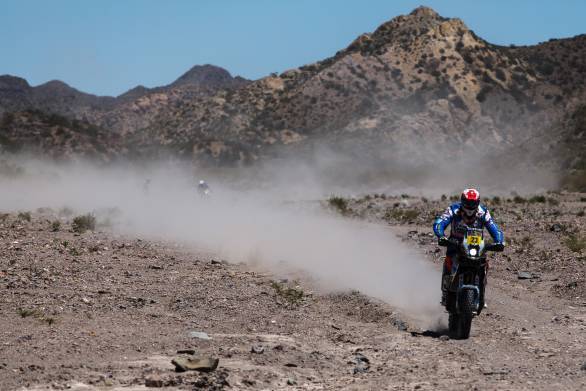 Juan Pedrero Garcia won the fourth stage in the motorcycle class, proving to be something of a surprise winner

With the riders having a 352km challenge ahead of them between San Juan and Chilecito, there was plenty to watch out for, the terrain being the primary challenge. Joan Barreda Bort, who led the Dakar in his class since the first stage had trouble, losing his way on occasion and also crashing out of the rally at one point. Barreda nursed his injured hand and motorcycle to the end of the stage, and despite the fact that he manages to retain the lead in the rally, his KTM rival Marc Coma is fast catching up. A matter of some comfort to both Barreda Bort and Coma is the fact that their Yamaha nemesis, Cyril Despres lost 40 minutes during the fourth stage, putting them in the clear from his threat. Winning the stage was Juan Pedrero Garcia, with Francisco Lopez Contardo coming in second and Marc Coma finishing third. Contardo is also third overall in the rally, behind Bort and Coma. 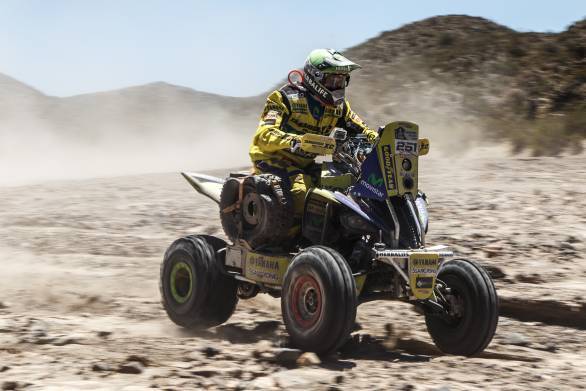 The fifth stage of the Dakar now runs from Chilecito to Tucuman.