Ford India showcased a new colour scheme, Mars red, for the Figo at the Auto Expo 2014. The American car maker also used the opportunity to quietly slip in an option pack for the small hatchback. The option pack for the Figo which costs Rs 10,000 comes with LED blue cabin lights and seat covers. Most importantly the option pack brings in WiFi connectivity in the Figo. There is a WiFi dongle provided which works with the Figo's standard music system. Customers will have to purchase their own data enabled SIM card to activate the dongle and use it as a hotspot. Ford says that all the five occupants in the car will be able to use the WiFi facility. 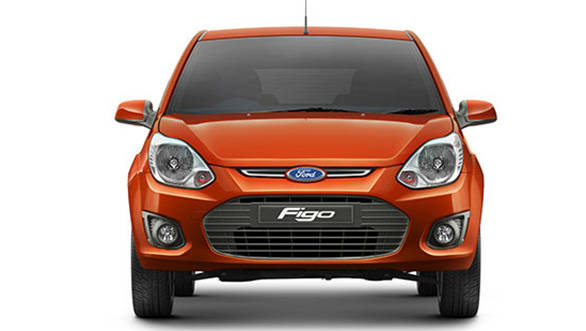 Apart from this, Ford has also added a driver side airbag as also electric mirrors on the ZXi variant while a stereo system has been added to the lower-spec EXi. Ford has also raised prices of the Figo by Rs 10,000-20,000. The mechanicals of the Figo remain unchanged which mean a 71PS 1.2-litre petrol motor and a 69PS 1.4-litre diesel engine. Both the engines come with a 5-speed manual gearbox. 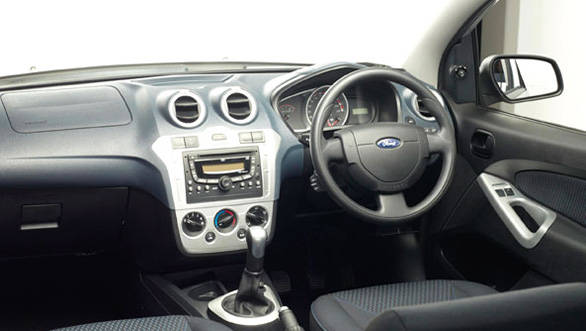 There is a WiFi hotspot inside the car

Ford recently showcased the Figo concept in sedan form. We expect this to be the new language design for the hatchback in India and which may eventually replace/positioned above the current Figo.