Hyundai will showcase an updated Verna (known as Accent in the US) at the LA Motor Show this week. The 2014 Verna is the facelifted version of the 'fluidic design' model that was introduced in 2011. This Verna update will come to India and we may probably get to see it as early as the Auto Expo in February.

Mechanically, it retains the all-aluminum 1.6-litre Gamma four-cylinder engine that delivers 138PS of power and 167Nm of peak torque. India will also get the uprated 1.5-litre CRDi diesel engine. Transmission options are 6-speed manual or automatic with SHIFTRONIC manual control.

The injection systems in the new Verna have been tweaked  for better fuel economy, increased power and reduced emissions. The vpetrol model's efficiency numbers, according to US cycles, are 11.4kmpl in the city and up to 16kmpl on the highway. 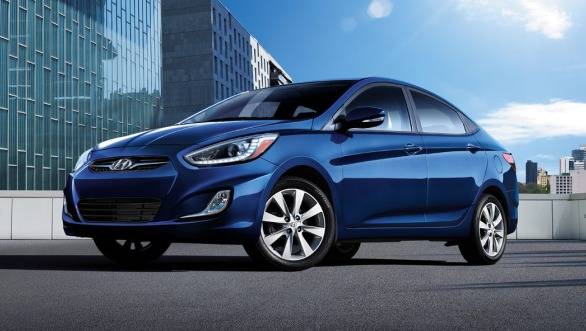 The Verna retains the all-aluminum 1.6-litre Gamma four-cylinder engine that delivers 138PS of power and 167Nm of peak torque 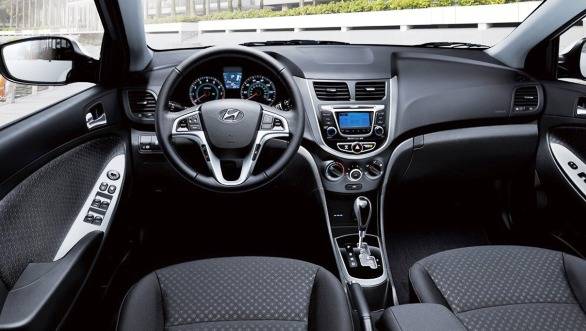 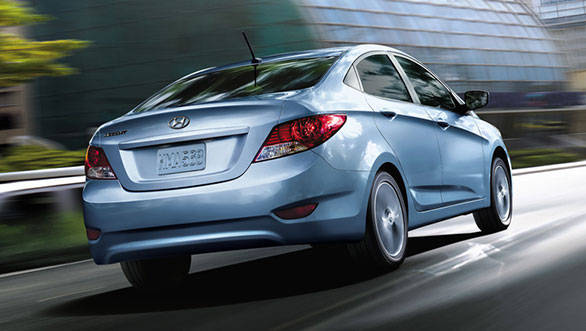 One of Hyundai's successful models in the US, the 2014 Verna gets a few styling changes, added equipment and features