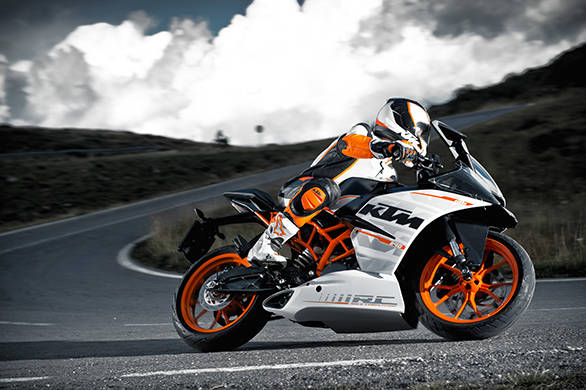 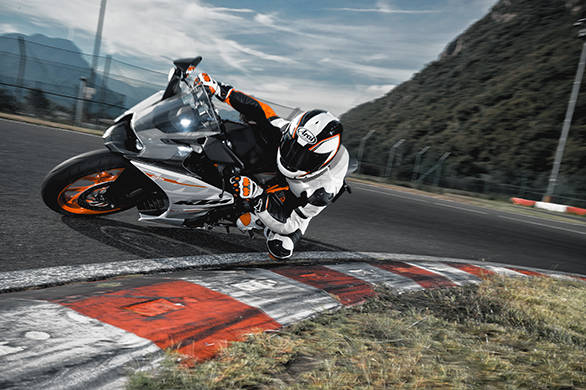 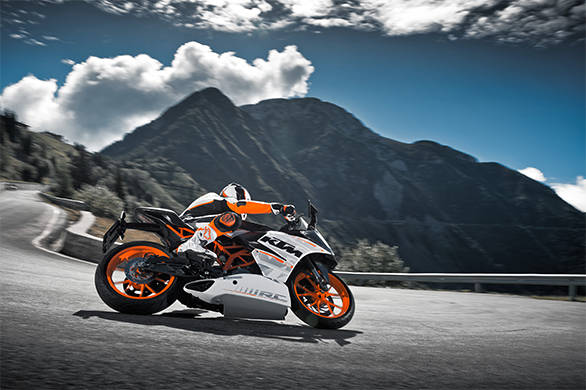 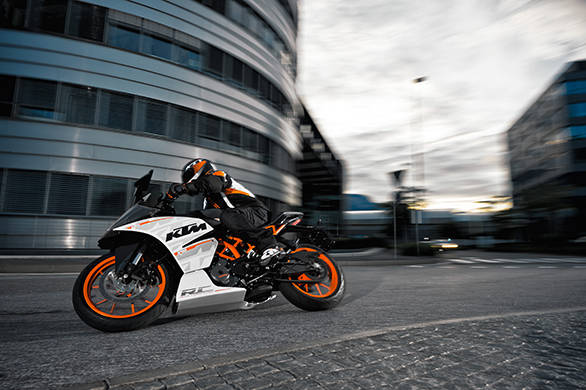 Significant changes from the Duke series include a new rear subframe and a new 9.5 litre steel fuel tank with 1.5 litre reserve specifically developed for the RC 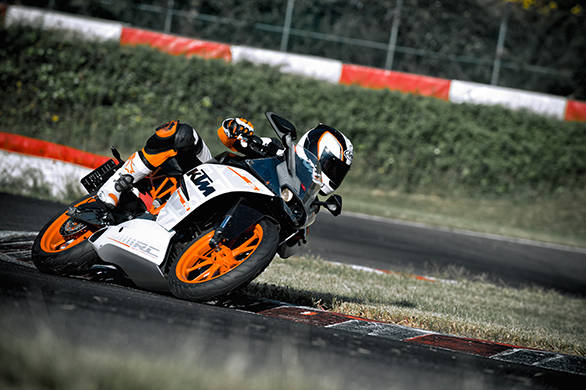 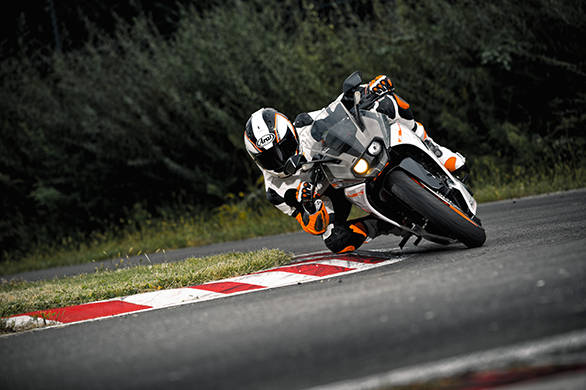 The RC390 is slightly heavier than the 390 Duke