The E-Class lineup in India gets another addition with the E350 CDI launched today. The range topping trim comes at Rs 57.42 lakh. Scroll down to look at what's new in this variant from Merc's E-Class. 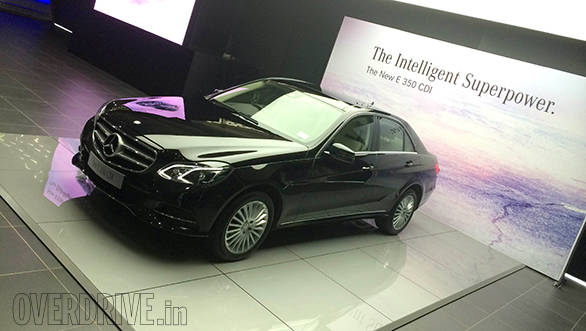 The E350 CDI will come with a panoramic sunroof, with automatic closing function for rains, as standard fitment 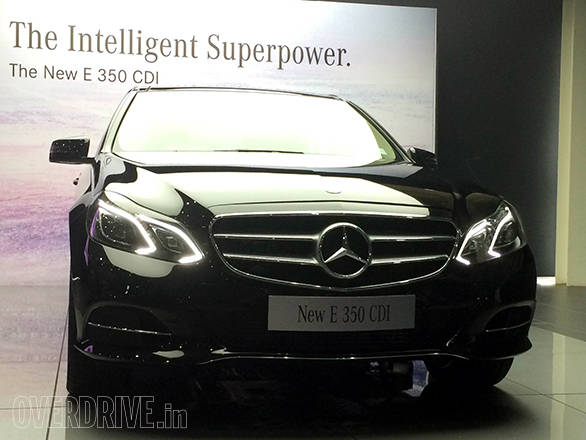 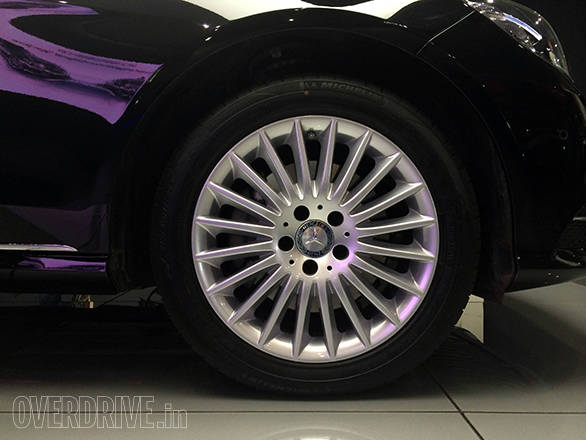 New alloy wheel design is prominent in the side profile 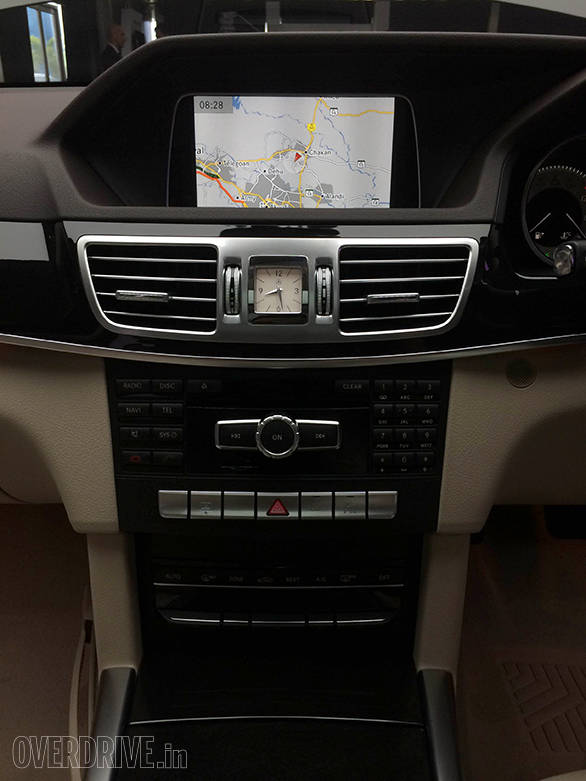 Inside, the E350 CDI gets rear seat entertainment and a higher resolution COMAND infotainment system 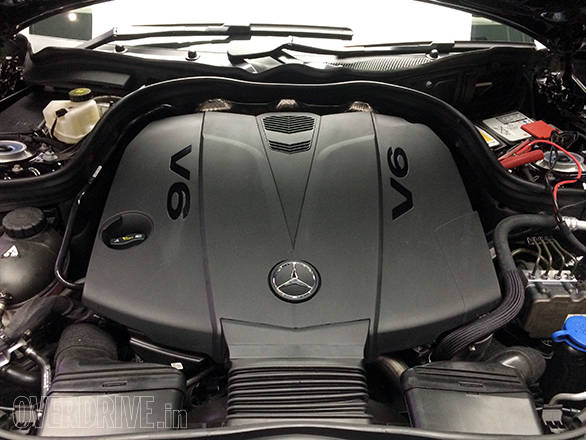 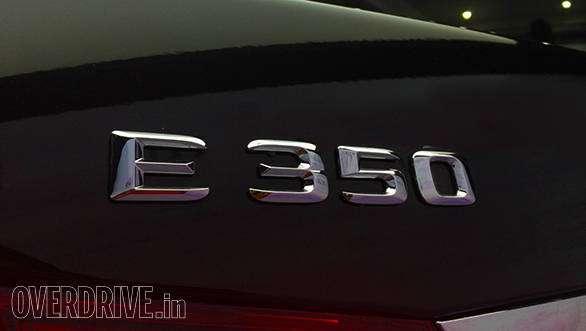 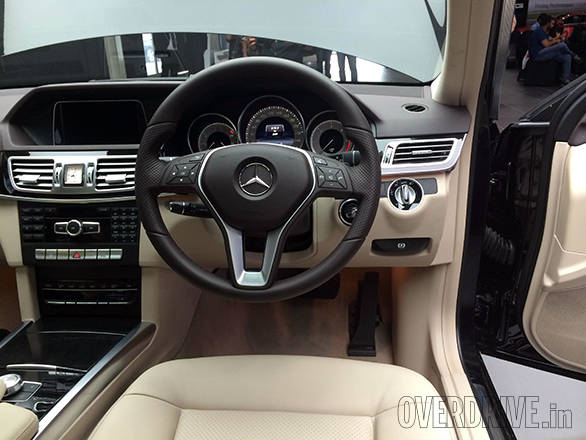 The interior is carried over from the E200 and E250. The audio system is a Harman Kardon one 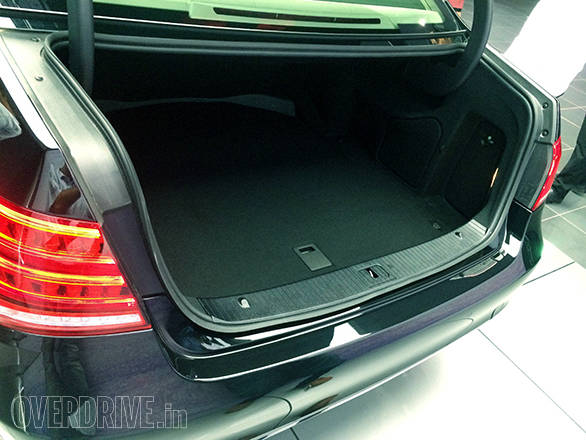 The E-Class has a huge and practical boot 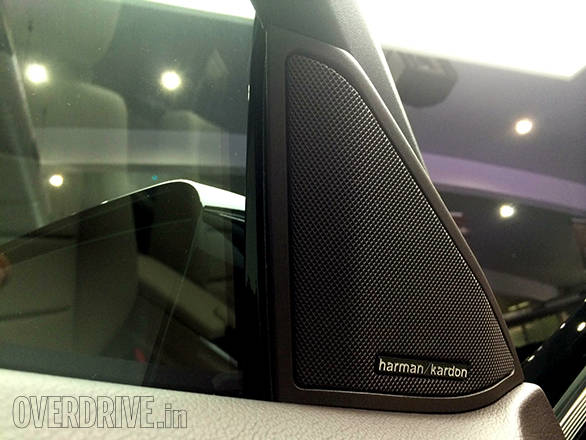 Look out for a road test of the new E350 CDI from OVERDRIVE soon.