The new Range Rover Sport has set the fastest recorded time for a land vehicle crossing of the 'Empty Quarter' in Arabia. The Empty Quarter, also known as Rub' al Khali, is the largest sand desert in the world and considered one of the harshest environments on the planet. It shows extremes of temperatures, shifting terrains and obviously a lack of water sources. 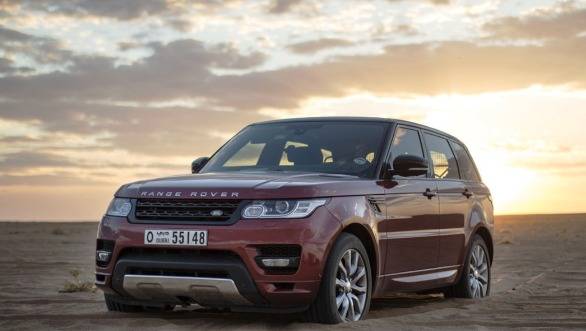 The Range Rover Sport at the Empty Quarter

The drive started at sunrise on November 3. The team, which took a route dictated by the conditions on the ground, completed the journey from Wadi Adda Wasir in Saudi Arabia to the border of the United Arab Emirates in 10 hours and 22 minutes at an average speed of 81.87 kmph, covering a distance of 849kms. The ride, a Rover Sport, was powered by a 5.0-litre supercharged V8 petrol making 510PS and running standard tyres. The only addition and a necessary one to the vehicle was an underbody protection plate. The vehicle was manned by Land Rover's Moi Torrallardona, a 47 year-old Spanish off-road racer, also a Dakar veteran. This accomplishment by the Range Rover Sport is second to the one that it achieved at the legendary Pikes Peak hill climb by a production SUV.  JLR had last year signed a letter of intent in Saudi Arabia which allows the Indian company to start manufacturing cars and SUVs there. In Dubai, JLR also has opened a new testing centre. 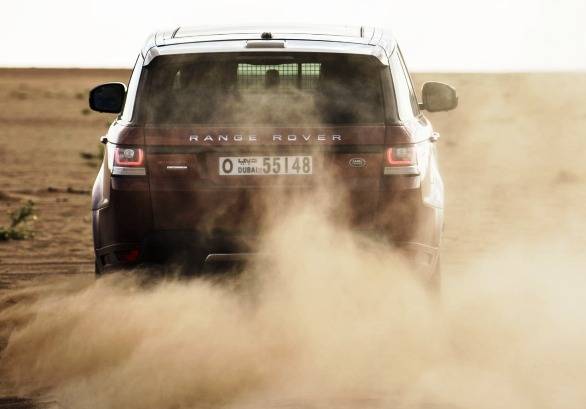 The ride was powered by a 5.0-litre supercharged V8 petrol making 510PS and running standard tyres

"The challenge of the desert is like nothing else, it is a brutal, unforgiving and sometimes deadly environment. Desert driving requires a unique combination of speed, finesse and technical skill. It is crucial that you tackle the dunes with precision. Knowing the right time to go full throttle and the right time to slow down, takes experience and clear judgement. This unique way of driving requires a vehicle which has the same skillset  it must be both incredibly fast but also agile, responsive and well planted. The Range Rover Sport is exactly that. It is massively capable and is truly the best tool for conquering the desert," said Torrallardona.