Volkswagen has officially taken the wraps off the refreshed Polo. While the 2014 Volkwagen Polo may look almost identical at first to its predecessor, a closer glance will reveal smart new headlamps with integrated LED elements and a new, more grown up looking, front bumper. 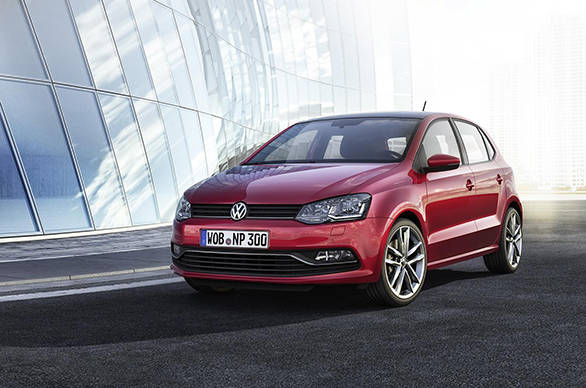 With those large wheels the car looks quite a bit like its elder sibling, the Golf although we don't expect the Indian car to run such large wheels. The rear features a few tweaks as well with new tail lamps and a slightly tweaked bumper. 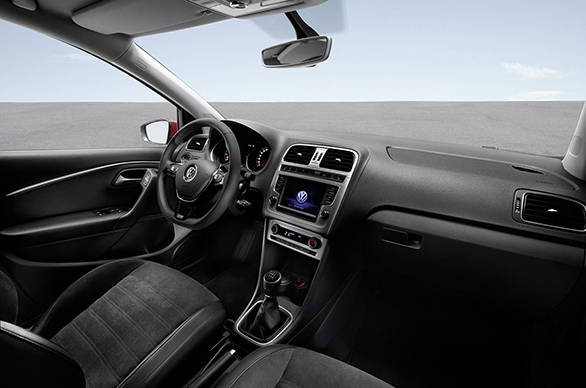 The bigger changes are on the inside. The Polo always had a very mature and European loking cabin and it only gets better with this refresh. Both the centre console and the steering wheel are new and there's a new colour display included as well. The silver accents significantly improve the visual appeal of the generally all black cabin. 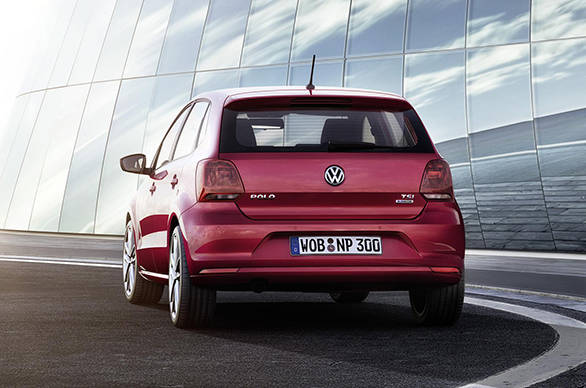 Internationally, VW will offer the Polo with a range of new engines but we expect the Indian car to continue with the choice of 3-cylinder petrol and diesel engines. The more powerful variants will get the 1.6-litre diesel from the Vento and the turbocharged 1.2 TSI petrol mated to that excellent 7-speed DSG gearbox. VW will put the car on sale later this year.