After podium finishes at the Monza and Budapest rounds of the Ferrari Challenge Europe Championship this year, Gautam Singhania has now added one more at the latest round of the series at the Paul Ricard Circuit in Le Castellet, France. Gautam got a good head-start by qualifying on pole for Race 1, but he couldn't maintain his lead and ended up on third in the Coppa Shell category. In Race 2 though, Gautam secured second place during qualifying which he held on to right till the end. 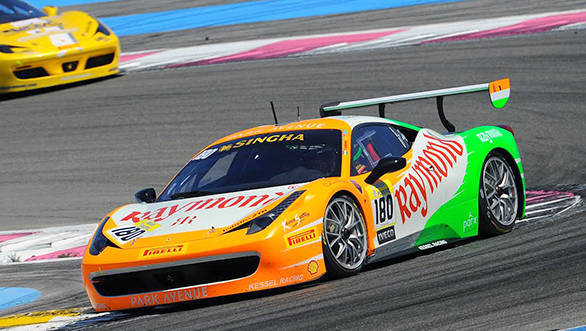 After his win, chairman and managing director, Raymond, commented, "It is yet another proud moment for me to secure a podium finish in Race 1 and Race 2 at the fourth round of the Ferrari Challenge in Le Castellet, France. It has been a great start for me to this prestigious Ferrari event with a double podium finish in Monza and Le Castellet as I look forward to slowly move up the overall standings and have set my sights on the World Finals 2015 in December." 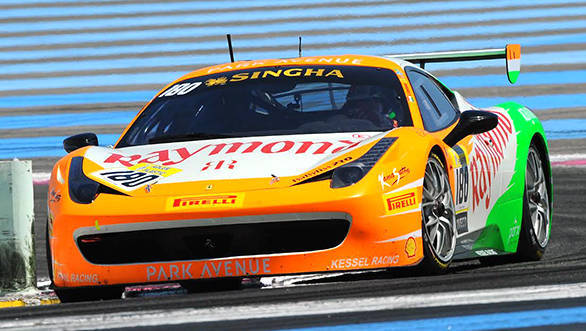 The next leg of the 2015 Ferrari Challenge Europe Championship will be held at Imola, Italy from September 18-20, 2015. The World Final in December will comprise of three races which will see 40 to 50 cars on the grid  we sure hope to see Gautam there.

More from OVERDRIVE on the Ferrari Challenge Europe Championship: