The Punto was first launched in the year 2008 but never received a comprehensive facelift until now. The updated car is now called the Punto Evo and features an India-special face and a new interior as well. The engines however remain the same and are available in two different states of tune. Here are some images of the upcoming car. 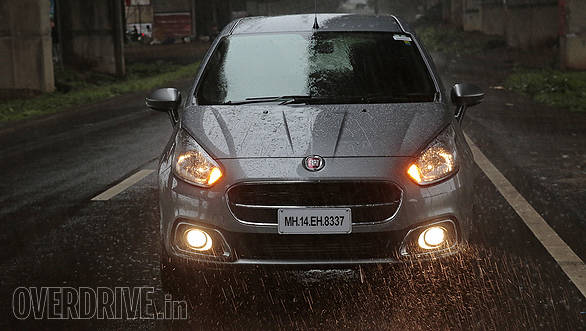 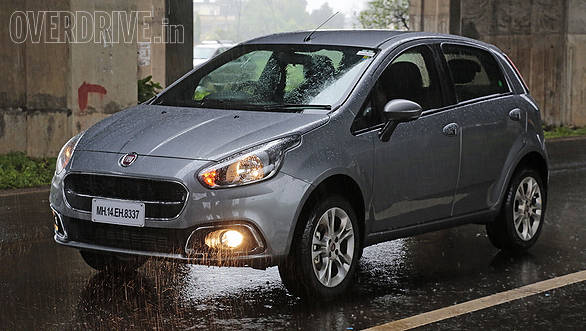 New face may be modern but sides are still the same, however 16-inch wheels in the Punto 90 add character 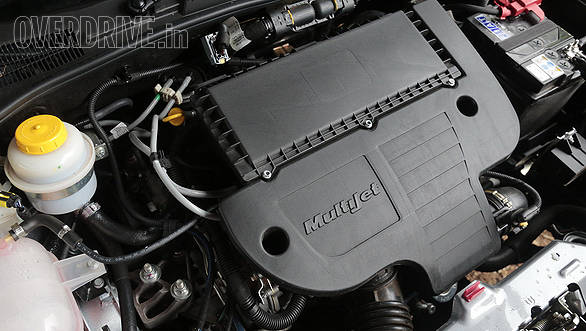 The 1.3-Multijet is a carry over from the previous model and receives no updates 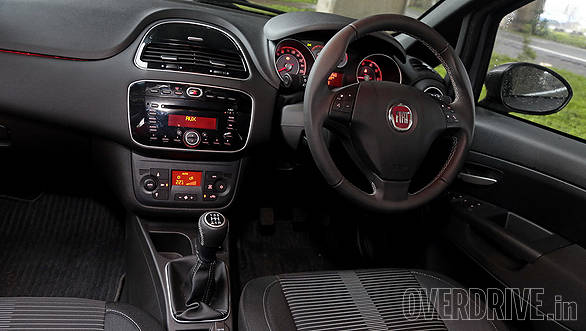 Dashboard is all new and goes well with the new styling, finish has improved too. The wheel however is the same 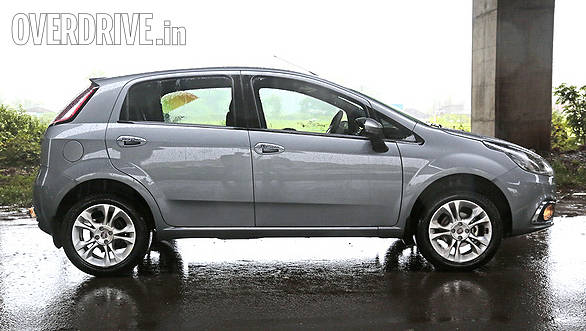 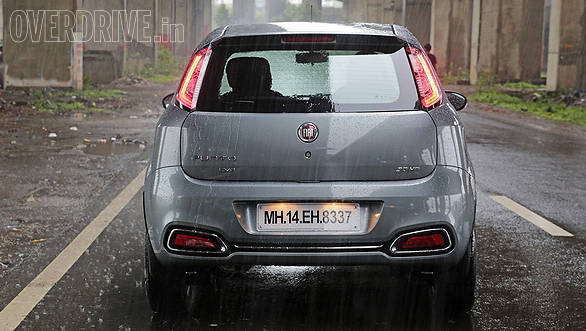 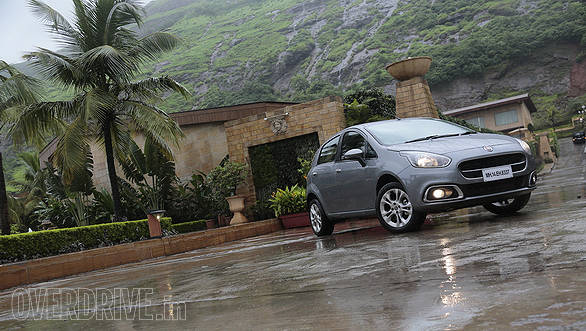 The new Punto comes in this subtle and smart Magnesio Grey we drove. For those who like to stand out in a crowd, there is also the Exotica Red and the Glitterati Gold