Nissan showcased its Gripz Concept at the 2015 Frankfurt Motor Show. This 2+2 compact crossover adopts Nissan's 'emotional geometry' design philosophy and borrows design cues from the Nissan Sway that was unveiled at the 2015 Geneva Motor Show. The Gripz Concept features a similar V-motion grille, boomerang headlamps and taillights, a floating roof and a sharp upward kink at the C-pillar. This car was designed through collaboration between Nissan Design Europe in London and Nissan Global Design Centre in Japan. The Europeans handled the exterior while the Japanese took care of the interior. 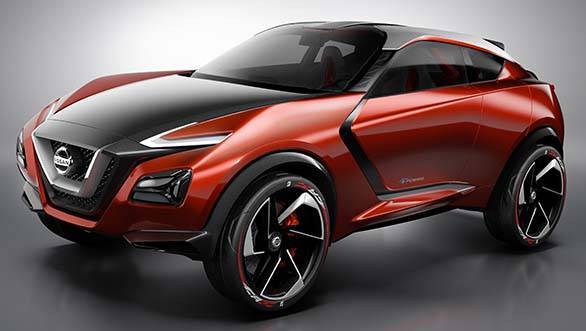 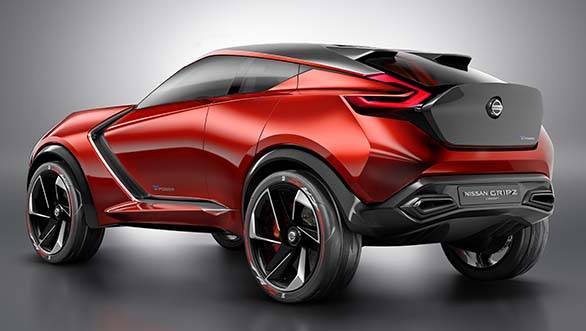 "Nissan pioneered the idea of the compact crossover, and this is reflected in the enormous popularity of Qashqai and Juke and the resulting growth of the market segment as other manufacturers play catch-up. While the Nissan Gripz Concept is not seen as a direct replacement for either of those two iconic vehicles, it does show the extremes to which the compact crossover can be pushed," says Shiro Nakamura, the senior vice president and chief creative officer. 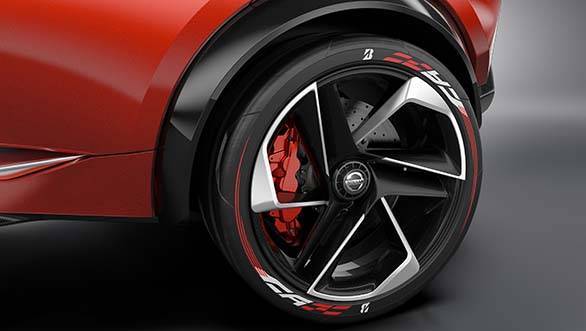 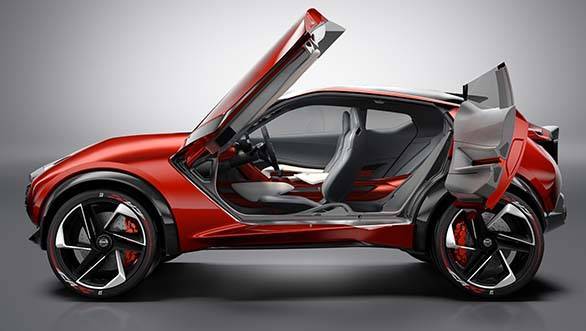 Nissan says that it took inspiration for the Gripz Concept from a racing bicycle and used a carbon frame over which the body panels were are placed. The 22-inch wheels which are wrapped in thin high-pressure Bridgestone tyres were also inspired by racing bicycles as they are lightweight and strong. The Gripz Concept is a four-door with dihedral front doors and suicide doors for the rear passengers. The headlamps contain cameras that record every trip and even provide a live feed to people around the world. The interior too reflects the inspiration drawn from racing bicycles with exposed tubes, moulded bucket seats and saddle-shaped door-pulls. 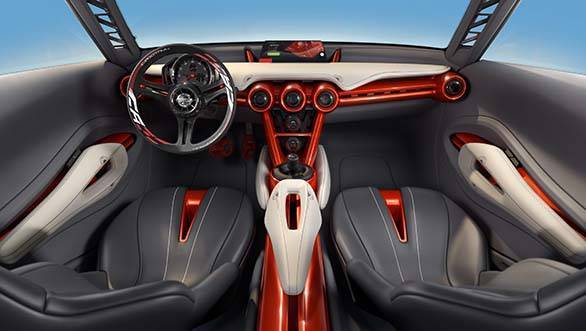 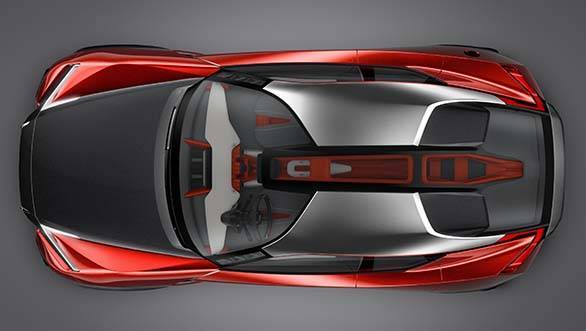 The Nissan Gripz Concept's engine uses a hybrid system called Pure Drive e-Power. This petrol engine powers an electric motor which is also used in the Nissan Leaf. Nissan claims that this configuration is smooth, silent and very efficient.