After unveiling the Talisman recently, Renault has now revealed the estate version of the car, the Talisman Estate. This D segment car measures exactly the same as the saloon in terms of length (4.86m), width (1.87m), height (1.46m) and wheelbase (2.81m). 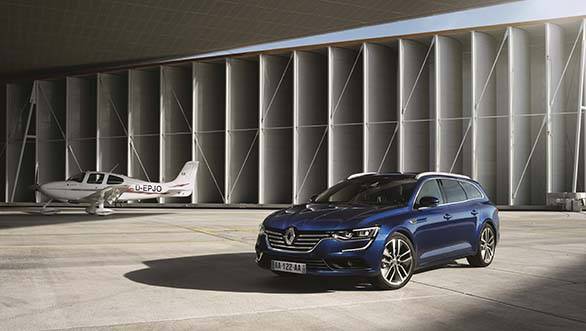 The Talisman Estate also gets a powered tailgate, which can be opened by a simple wave of the foot under the rear bumper. Not only does it get all the creature comforts of the saloon variant, but also the driving enhancements such as active dampers and Renault's four-wheel steering system, 4Control. The Talisman Estate also gets an array of driving aids such as adaptive cruise control, active emergency braking system, lane departure warning, blind spot warning and traffic sign recognition with over speed prevention. 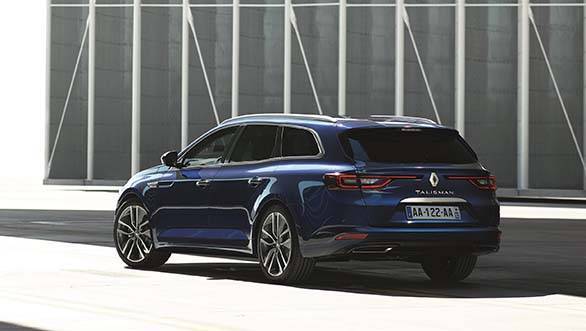 Renault's R-Link 2 connected to a multimedia tablet in either a 7-inch landscape format or an 8.7-inch portrait format, will be offered in the Talisman Estate. It will also get a retractable colour heads-up display that displays speed, navigational guidance and driving aids. 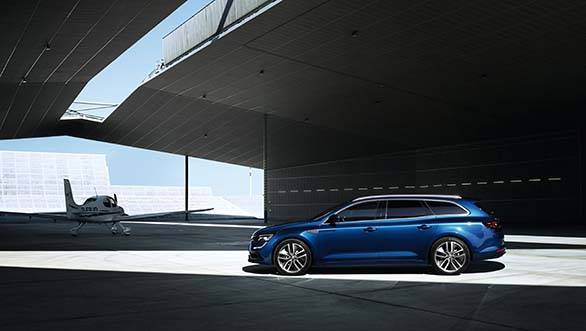 The engines offered on the Talisman Estate will be identical to the ones offered in the saloon. A 1.6-litre turbo-petrol engine will be offered in two states of tune  147PS and 197PS  both mated to a 7-speed dual clutch transmission. The diesel variants include a 1.4-litre unit making 110PS, and two 1.6-litre engines delivering 130PS and 160PS. The 1.4-litre and the 130PS 1.6-litre mills are offered with either a 6-speed manual gearbox or 6-speed dual clutch automatic. However, the twin-turbo charged 160PS 1.6-litre engine will be offered solely with the 6-speed automatic.

The Talisman Estate along with its saloon sibling will make its debut at the 2015 Frankfurt Motor Show and will go on sale in Europe in the first half of 2016. With no plans of a right-hand drive variant in the UK market as of now, don't expect it in India anytime soon. 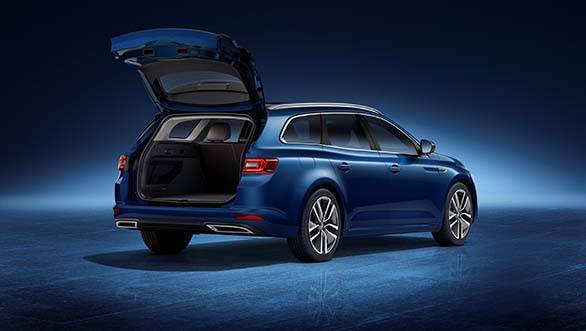