Aston Martin has something special in store for race car enthusiasts at this year's Geneva Motor Show. The British marque will unveil its new track focused race car, the Vulcan. This beauty from Aston Martin is as exclusive as a car can be, with only as few as 24 cars on offer for enthusiasts around the world. The car, however, encapsulates all the track bred virtues of Aston Martin's GT race cars of yore, says the company. 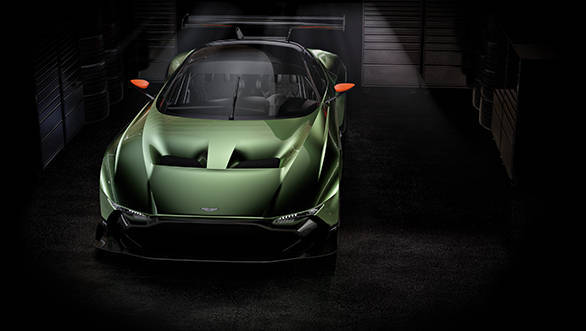 Designed in-house by a team led by chief creative officer, Marek Reichman, the car exudes a style that is unique to Aston Martin. In fact, the company says that the design of the Vulcan will inspire future cars from the stable. The Vulcan features a carbon fibre monocoque construction, propellor shaft and a limited slip differential. The carbon body is manufactured by Aston Martin's long time supplier, Multimatic. 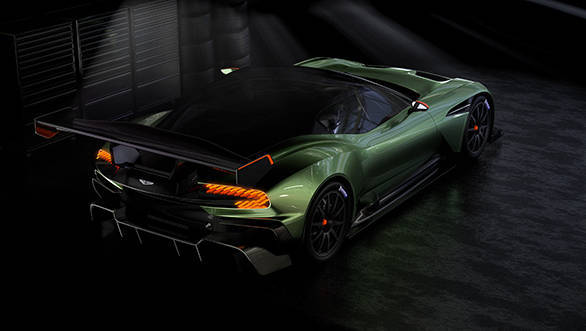 The car is propelled by a gobsmacking 7-litre, V12, 800PS engine which is mated to a rear-mid mounted Xtrac six-speed gearbox that channels all the power to the 345/30R19 rear wheels. Keeping the speeds in check are the enormous Brembo carbon ceramic brakes, measuring 380mm at the front and 360mm at the rear. The Vulcan comes with a super stiff, anti-dive, pushrod suspension with an anti-roll bar and adjustable dampers called Dynamic Suspension Spool Valve (DSSV) by Multimatic. The company states that the car complies with all the safety norms that have been listed by the FIA. 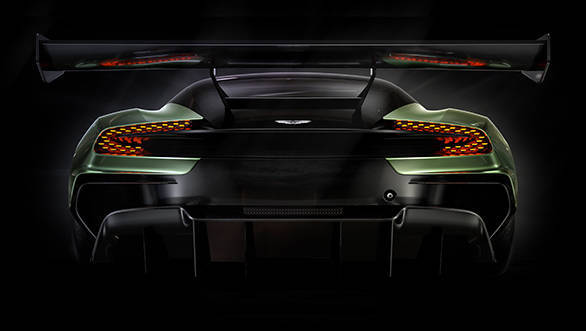 Speaking about the new car, Aston Martin's director of Special Projects And Motorsport, David King, said: "Taking the extensive learning from our various successful racing programmes and applying it to this exceptional track car for customers has been an exciting and sometimes challenging task for the team here at Gaydon. Our deep and broad motorsport experience, allied to our renowned road car expertise, has allowed us to make the Aston Martin Vulcan the absolutely compelling proposition it is today." 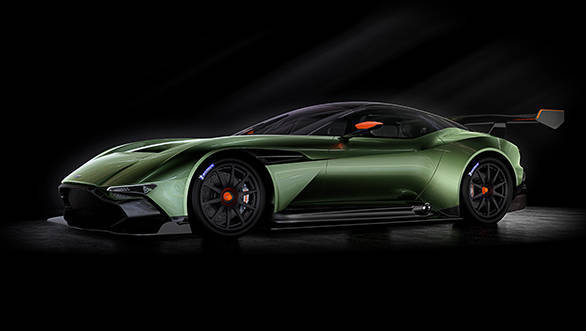 Aston Martin has also announced that before taking delivery of their new Vulcans, owners will be trained to drive the car on a race track. Aston Martin's race car drivers, including Le Mans winning driver, Darren Turner, will teach customers the right way to enjoy their race cars on the track. The programme consists of theoretical and practical lessons, including driving in a simulator. Cars such as the One-77, Vantage GT4 and a V12 Vantage S will be made available to customers, so as to help them develop the requisite skills, to pilot the Aston Martin Vulcan. 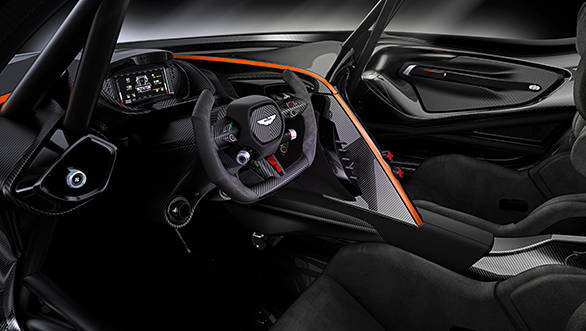 The Vulcan will be sold though Aston's VIP sales programme and customers can also opt to personalise their cars by using the services of the company's personalisation arm 'Q by Aston Martin'.

ON TRACK FOR GLORY: ASTON MARTIN VULCAN PREPARES FOR TAKE-OFF