Designed by the Ferrari Styling Centre, the 488 GTB (Gran Turismo Berlinetta) will feature Ferrari's new 3902cc V8 turbo that produces a whopping 670PS of power and 760Nm of twisting force. Ferrari also adds that despite the astronomical power figures, the 488 GTB can be enjoyed by non-professional drivers too. Its other claim to sportscar greatness is a lap time of 1 minute and 23 seconds at Ferrari's own Fiorano Circuit. Scroll down to see how Ferrari has brought out all this speed and power through the 488 GTB's design. 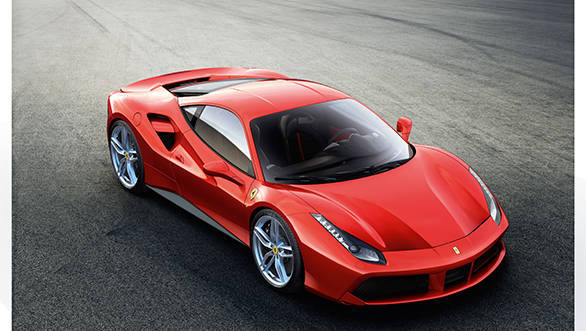 The GTB stands for Gran Turismo Berlinetta, a reference to Ferrari's motorsport history 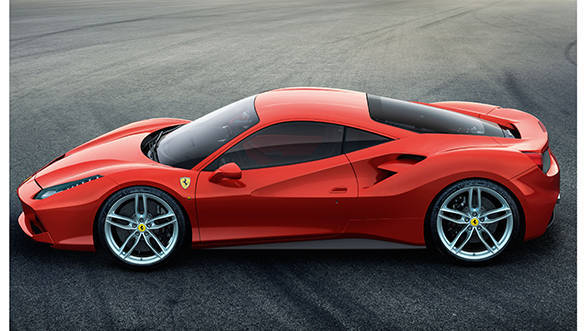 The 488 GTB's sculptural forms are said to accentuate the sporty intent of the car. But the Maranello-based carmaker maintains that the 488 GTB retains "the classically clean, pure lines typical of Ferrari's legendary styling." 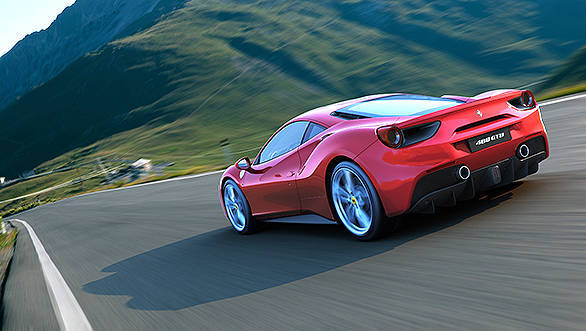 Ferrari claims that the 488 GTB continues to deliver great performance, irrespective of driving conditions. Things we'll need to cross-check when we get our hands on the wheel 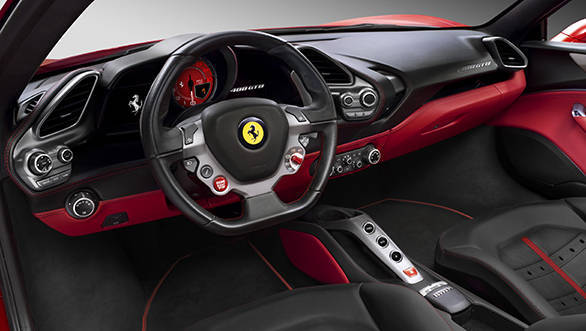 The interiors look similar to the 458 and the Speciale with Ferrari's all-controls-integrated steering wheel and a similar cockpit. The 488 GTB can be specified with new Rosso Corsa Met livery (in black and red) or Grigio Ferro Met livery (with black and Beige Tradizione leather interior details) 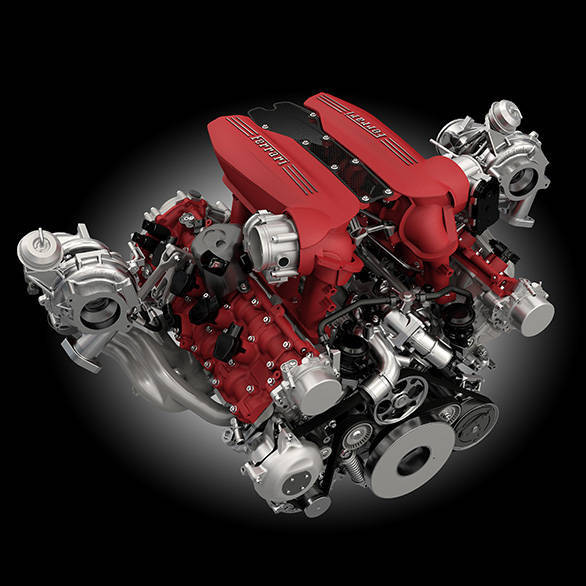 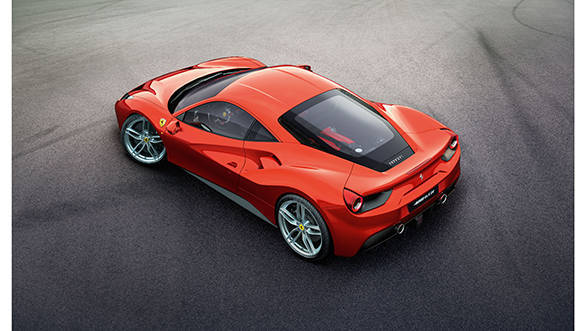 The new 488 GTB also debuts the second generation of Ferrari's Slide Slip Control (SSC2). The SSC2 also adjusts the active dampers to enhance the handling characteristics of the car