Christian Von Koenigsegg and his team have always set to redefine the boundaries of supercars. Examples like the CCX, the Agera and the megacar, One:1 have shown the engineering prowess of the Swedish manufacturer. Continuing its legacy of making extremely fast, mad and innovative cars, Koenigsegg has unleashed it latest masterpiece, the Regera. Swedish for 'to reign', the name Regera stands for Koenigsegg's belief in making the fastest road legal cars on the planet. This without skimping on creature comforts such as 8-way adjustable seats, a nine-inch Koenigsegg infotainment system and Wi-fi. 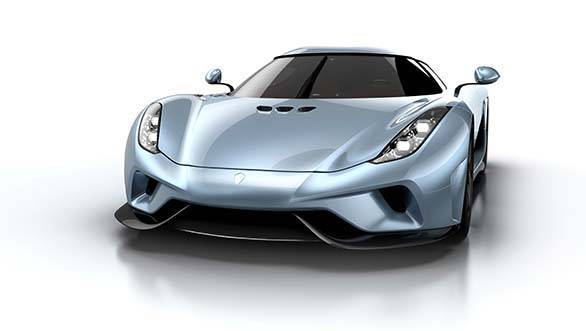 For the first time in the company's history, the Regera will feature a hybrid powertrain. The system comprises of the same, five-litre, twin-turbo V8 engine as seen on the Agera, albeit with smaller turbos that spool faster. This engine works in conjunction with the electric motor and the combine produce a stratospheric 1500PS and a neck ache inducing 2000Nm of torque. Astonishing! 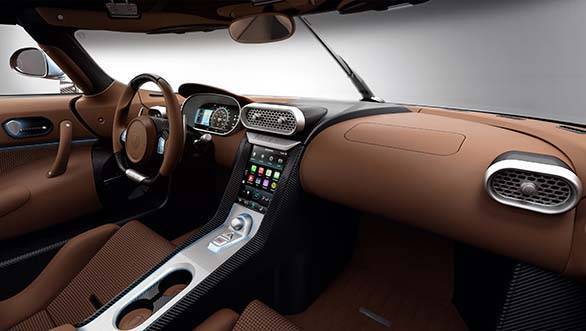 Although Christian Von Koenigsegg was not always in favour of hybrids, considering the fact that addition of such systems meant weight gain. To counter this problem, he invented a revolutionary system called the Koenigsegg Direct Drive (KDD). The KDD creates a direct drive from the internal combustion engine to the rear axle thereby eliminating the need for conventional transmission systems which cause high energy losses. This means a direct power transmission from the engine to the rear wheels and minimal loss of energy. 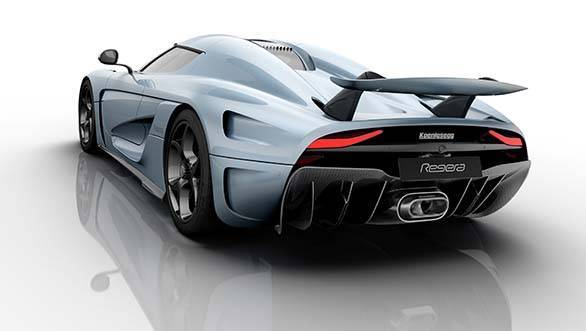 Three electric motors are employed, one on each rear wheel and one on the crankshaft. Koenigsegg have labelled the set up as the most powerful electric motor set up in production car history. The electric motors itself produce an eye popping 700PS. That is the power output of a Lamborghini Aventador's engine.Now, when you consider the 1100PS from the V8 engine, imagine the horizon coming at you even before you know it. Numbers? 0 to 400kmph in 20 seconds. A 150kmph to 250 kmph dash is completed in 3.2 seconds, says Koenigsegg. The electric motors also bestow the Regera with capabilities such as torque vectoring and regenerative braking. The 620V battery pack is located within the carbon-aramid chassis tunnel and is cooled by external radiators. 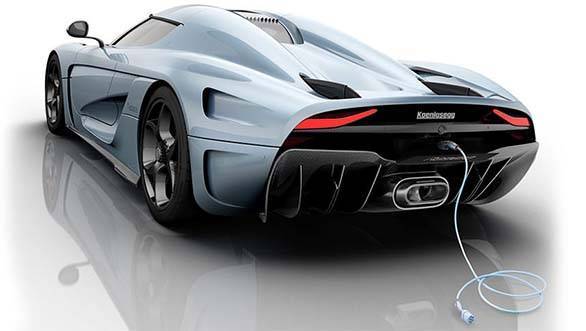 Koenigsegg also adds that the Regera can be driven in electric only mode for a short distance. The Koenigsegg Regera also comes with an EV plug-in feature that enables the owner to charge the battery by connecting it to a charging port, just like any conventional electric vehicle. This is in addition to the the Direct Drive Battery getting charged by the engine. 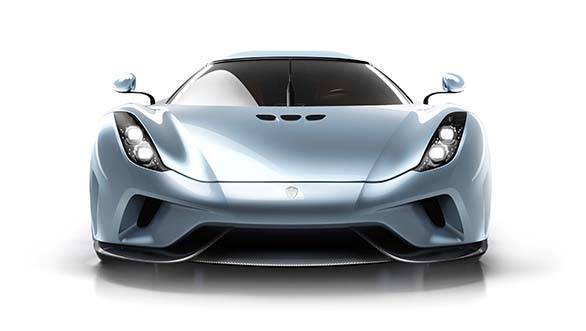 On the outside, the new Koenigsegg Regera sports a new look that bears no resemblance to the Agera or the CCX. One of the highlights, says Koenigsegg, is the Constellation Daytime Running Lights (DRLs) that resembles a starry night sky and creates a unique identity for the Regera. 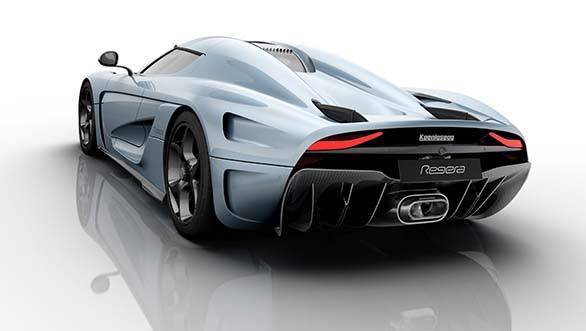 The Regera comes with the world's first fully foldable active rear wing, that folds into the bodywork to provide a clean look, since the Regera is a luxury oriented car, says Koenigsegg. 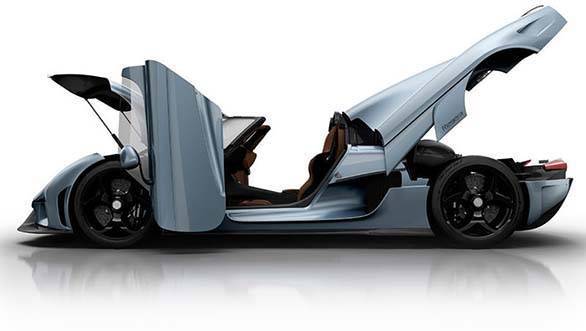 The Koenigsegg Regera is also the first fully robotised car, which essentially means that that every openable body work-read doors, hood, trunk- opens and shuts by either a remote or an app on smartphone. The spectacle of the Dihedral Synchro Helix Doors opening and shutting by the mere push of a button would be a sight to behold. 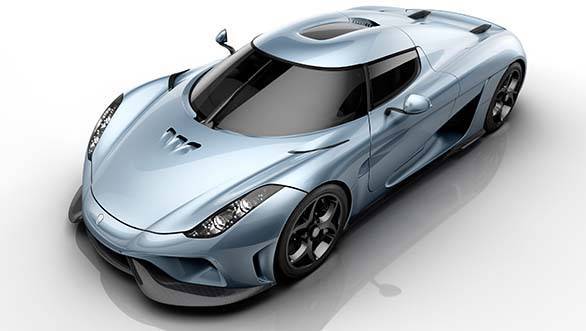 The car also features active front and rear wings, active shock absorbers that adjust height and stiffness, a lifting system and chassis control. The engine and transmission is attached to the redesigned rear subframe by means of active mounts that in normal driving situations, remain soft and prevent engine noise and vibrations from reaching the cabin. When driving pedal to the metal, the mounts stiffen to make the car taut and more responsive. Koenigsegg says that this contributes to the bipolar nature of the car. 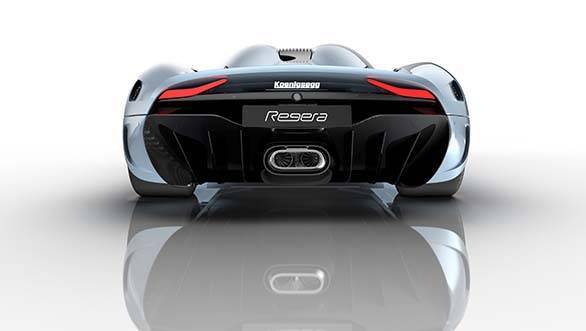 The unique aural opera is courtesy a bespoke titanium exhaust system that was developed in collaboration with Akrapovic. The exhaust comes with a fish tail outlet that harks back to the ones that were used in cars over half a century ago, says Koenigsegg.

The Koenigsegg Regera, with its array of innovative features and focused development goal of the fastest production car, highlights Koenigsegg's vision of redefining the performance car once again.