Low cost of driving and maintenance are the virtues of an electric vehicle that can sometimes outweigh the initial costs of buying one. In the light of this optimistic view, Nissan has now brought forward the launch of its much awaited seven seat electric vehicle, the Evalia E-NV200. 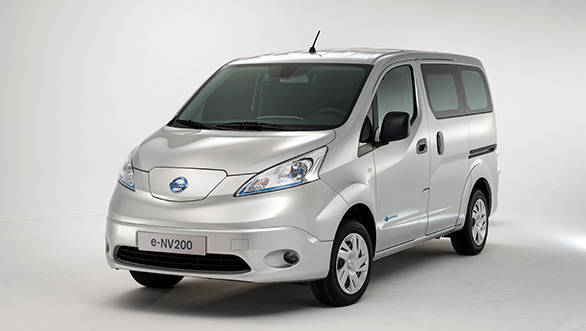 Presented to the world at the 2015 Geneva Motor Show, the Nissan Evalia E-NV200 is intended to cater to the demand for an affordable, practical and comfortable people-mover that runs purely on electric motor propulsion.

At the introduction, Jean-Pierre Diernaz, Nissan Europe's director of electric vehicles, said, "We have always planned to offer a higher-seating capacity version of the Nissan E-NV200. Marketplace demand has meant we have moved this introduction forward by several months to satisfy this need. Nissan has had requests from taxi companies, VIP transfer services, hotels and private motorists who are interested in buying this uniquely flexible and capable vehicle." 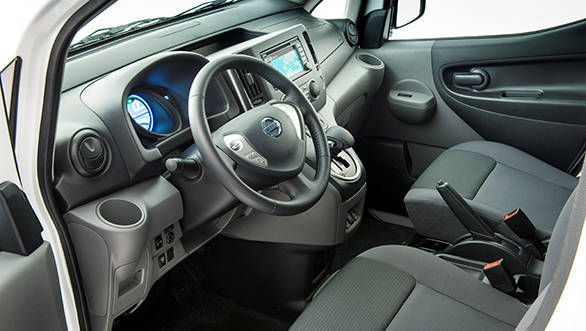 The EvaliaE-NV200 offers flexible seating configurations, that enables one to fold either the second or third row of seats as per requirements. The MPV can hence be used for a range of applications such as a family vehicle, fleet cabs and cargo vehicle. Nissan says that the Evalia E-NV200 can be fully charged in eight hours. The vehicle also comes with a CHAdeMO quick charging system that gives owners access to 1500 rapid charging systems across Europe. 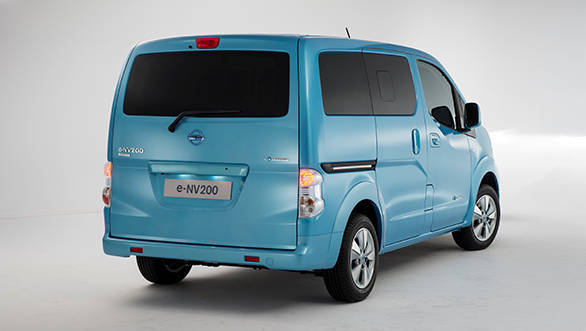