The iK-2 is a new compact hatchback concept that appears to be a Hyundai i20 rival (lower-case 'i' and all). The iK-2 features a new design concept unlike anything we've seen from Maruti to date with flowing lines and a low, wide silhouette.

The concept is just over four metres long which Maruti should be able to easily tweak for it to fit under the sub-4m mark. The big news, however, is the new petrol engine under the hood. Suzuki calls it the 1.0-litre Boosterjet and isn't saying much except that it will feature direct injection and turbocharging. 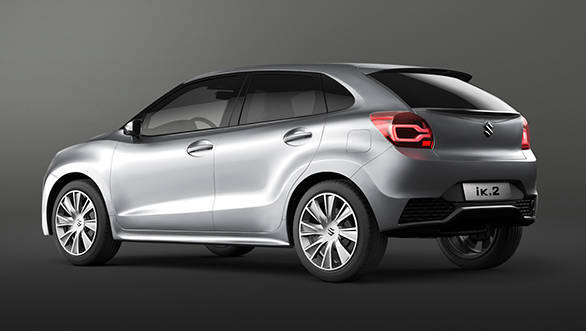 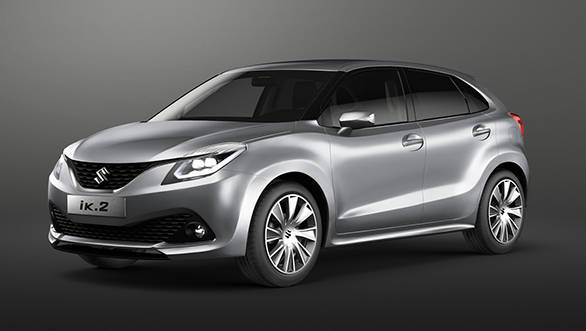 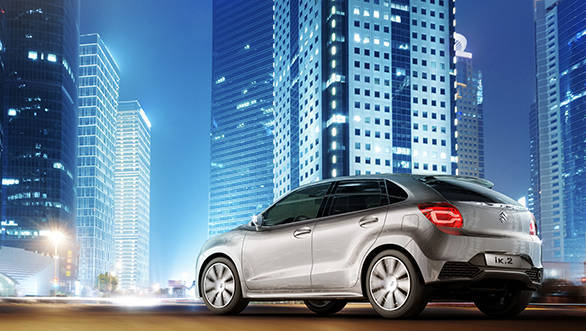 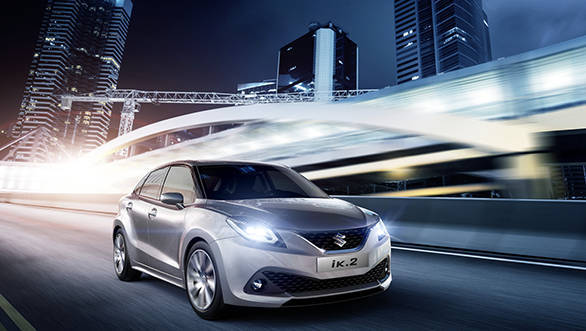 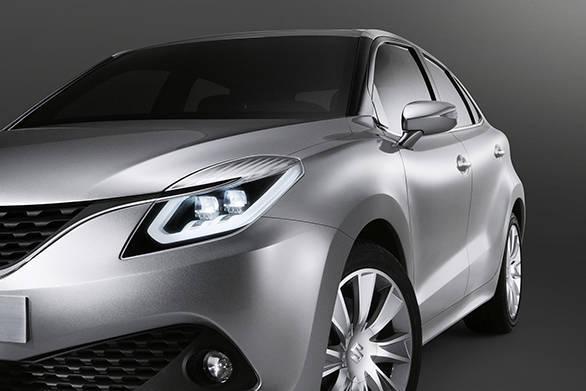 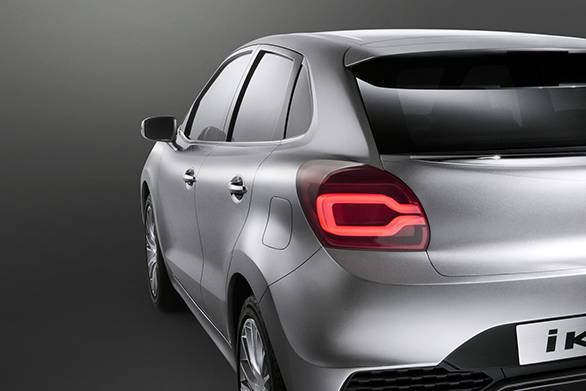 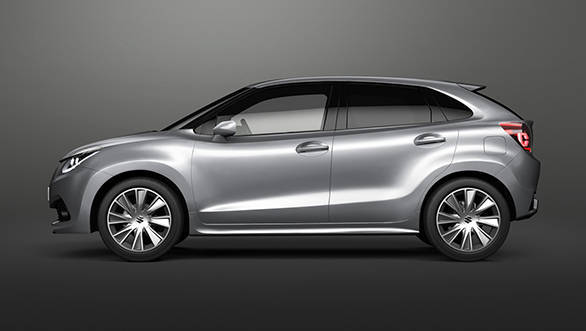