While HMSI is busy rolling out commuters and scooters, Honda USA has launched the naked CB300F after the CBR300. The CB300F is relieved of the fairing that comes with the CBR300 and also loses 3kg in the process (the motorcycle weighs 158kg, kerb weight). The CB300F also gets a flat handlebar and rear set footpegs. 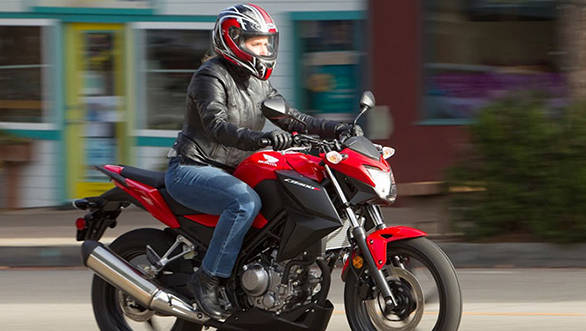 Another thing common to the CBR300 and CB300F is the engine. The 286cc single cylinder engine is expected to make a little over 30PS and around 27Nm of torque. This engine is mated to a six-speed manual transmission. Honda claims a fuel efficiency of 30kmpl for the CB300F. While braking is handled by discs at both ends, the ABS will definitely be missed. 37mm telescopic front forks and a monoshock at the rear comprise the suspension setup. 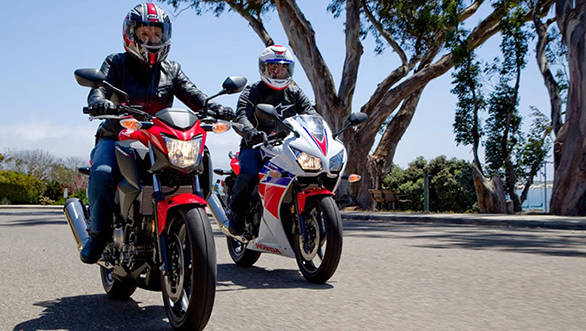 Honda India has not yet confirmed if the CB300F will come to India. However, if it does, its natural rival will be the Suzuki Inazuma, Hyosung GD250N, KTM 390 Duke and the Kawasaki Z250 (if the Big Green decides to launch it here). We expect it to come priced at around Rs 3 lakh.