Ian Hutchinson put in a stellar performance during the second timed practice session at the 2015 Isle of Man TT as he topped the time charts in the Superbike Class. 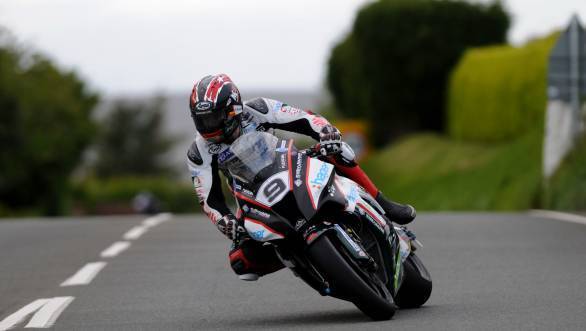 The PBM Kawasaki rider averaged 209.642kmph in the Superbike Class, a smidgen faster than TT legend John McGuinness' average speed of 209.246 kmph. It's for the first time this year that a Kawasaki Ninja ZX10R leads the Honda CBR Fireblade. Kiwi rider Bruce Anstey, who topped the timesheets in the first practice, was third with an average speed of 209.145kmph.

2014 Senior TT winner Michael Dunlop was fourth fastest overall with an average speed of 208.665kmph aboard his MD Racing S1000RR Superstock motorcycle. His performance led to him topping the charts in the Superstock Category. 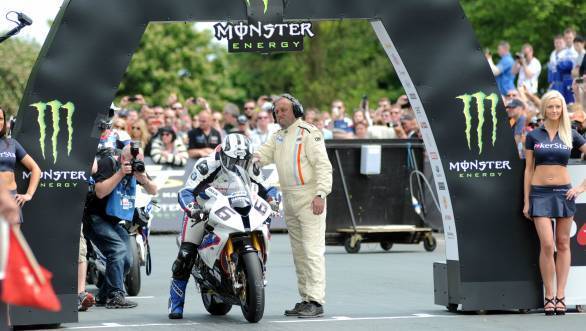 Michael Dunlop astonishingly ditched his Milwaukee Yamaha team after failing to come to grips with the 2015 Yamaha R1M superbike. After the dismal performance at the preceding Northwest 200 Race, Dunlop decided enough was enough and three laps into TT practice, he quit the team. He now rejoins the Hawk Racing Buildbase BMW team with whom he won the 2014 Senior TT title. Since the decision to switch was at such short notice, the team could not prepare the BMW S1000RR Superbike in time for practice. This leaves Dunlop with Qualifying on Friday as the only chance to dial in some quick laps and get reacquainted with the machine.

The Superbike TT race is scheduled for June 6, 2015 and it's set to be a thriller!