BMW has revealed pictures of the new 2015 Countryman. The car features minor exterior tweaks and mechanical revisions. Changes on the outside include a revised radiator grille and new alloy wheel designs alongwith LED daytime running lamps and fog lamps. The headlights and tail lights have received black bezels in an attempt to give it a more aggressive look. Three new colours have been introduced in to the mix, namely - jungle green metallic, starlight blue metallic and midnight grey metallic.

Interiors receive mild updates with a hint of chrome on the dash and a leather wrapped multi function steering wheel. Mini's new infotainment system will take care of all your music and connectivity needs.  Engines are a choice of four cylinder petrol and diesel engines generating power ranging from 122PS to 210PS on the top end John Cooper Works variant. More details of the 2015 Countryman are here

We have compiled pictures of Mini's latest creation for you to check out here. 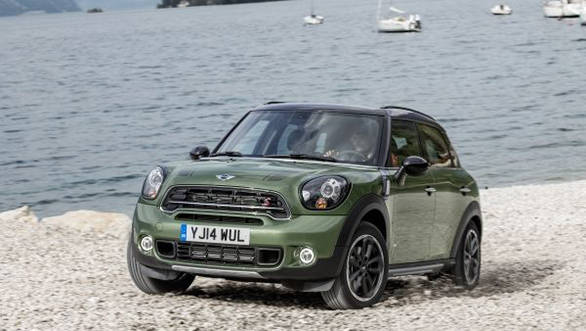 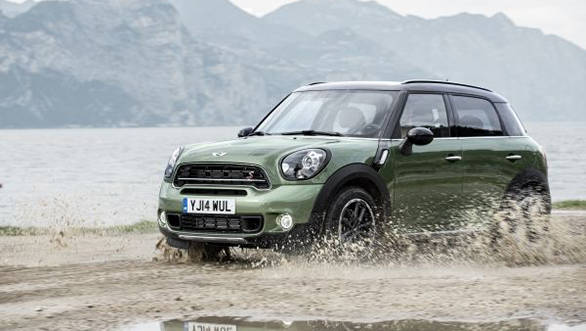 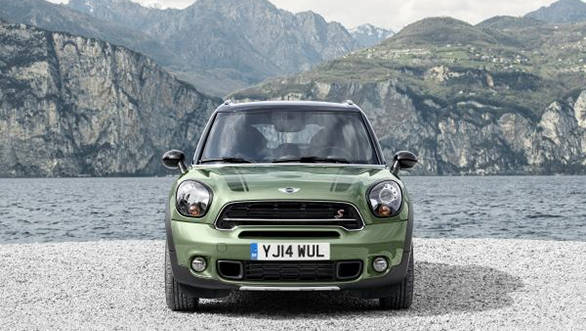 2015 Countryman gets LED DRLs and foglamps 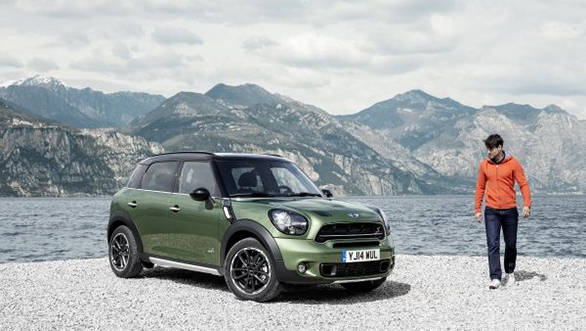 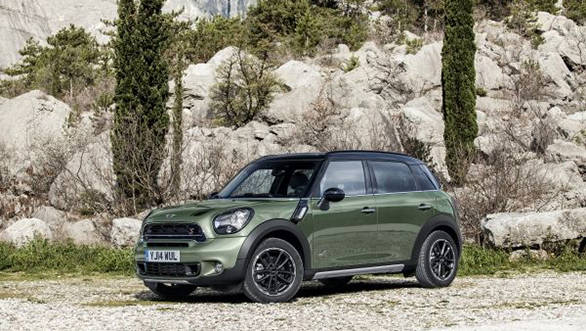 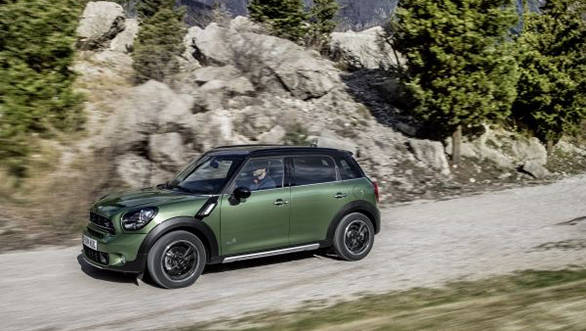 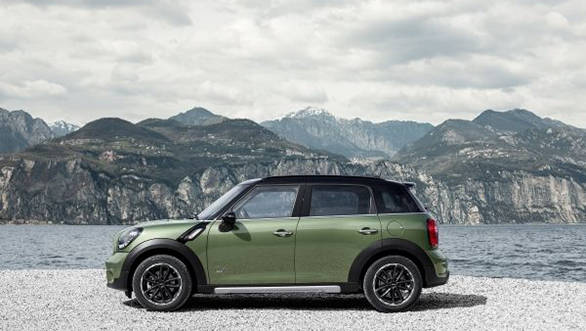 The 2015 Countryman gets three new colours added to the palette 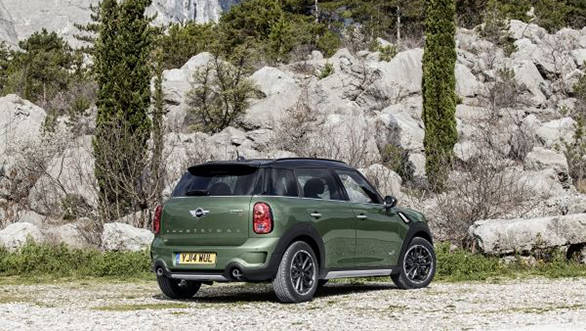 Launch is expected sometime in July 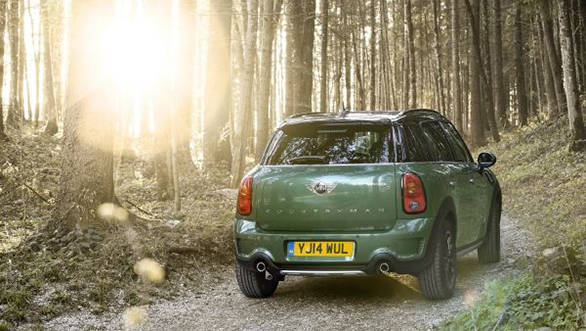 The rear looks more or less the same 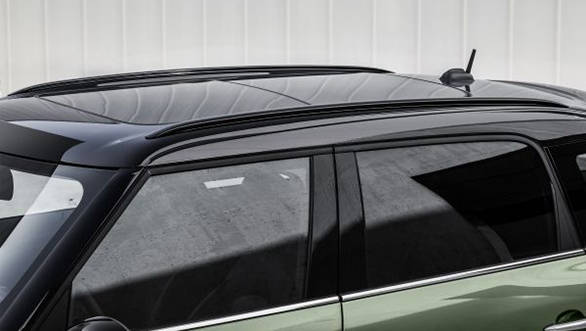 Additional customisation options include contrasting colours for the roof 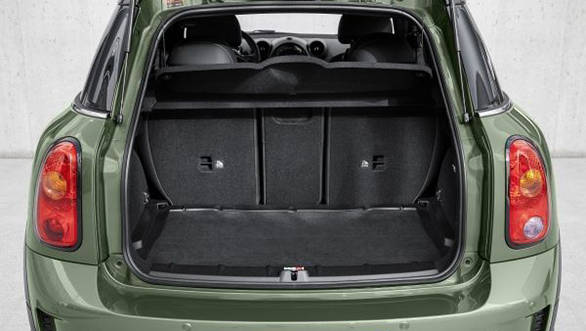 Normal boot capacity is 350litres and with the seats folded increases to 1170 litres. 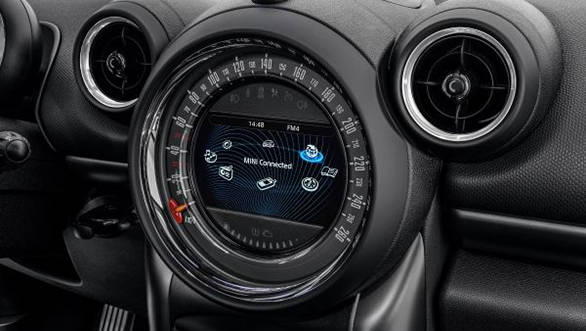 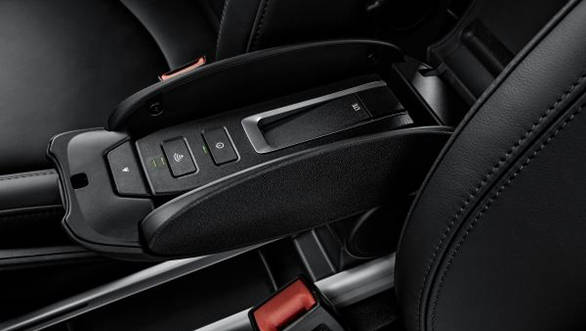 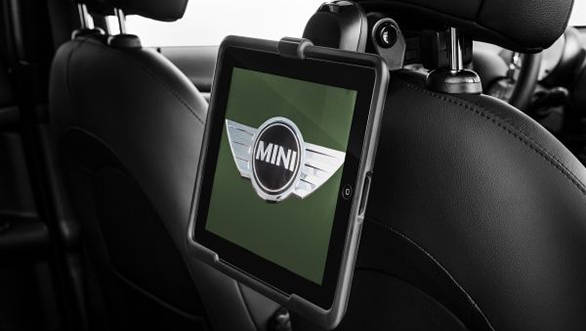 iPad holder can be bought from the accessories list 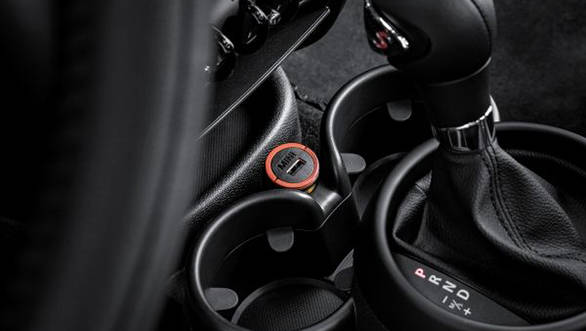