Stepping into its seventh season this year, the popular motorsport show, Mobil 1 The Grid will be aired on the CNBC network throughout 2015. The 21 episodes will be aired bi weekly and the local airtimes, dates as well as exclusive content can be viewed on grid1.tv. Given the pre-season excitement, fans can stay abreast with all the action in the world of motorsports, be it Formula 1 or NASCAR.

In addition to the TV show, a new Youtube channel will also be launched that will feature exclusive on and off track coverage by dedicated correspondents. Motorsports fans can also log on to the grid1.tv website to view special features and highlights. 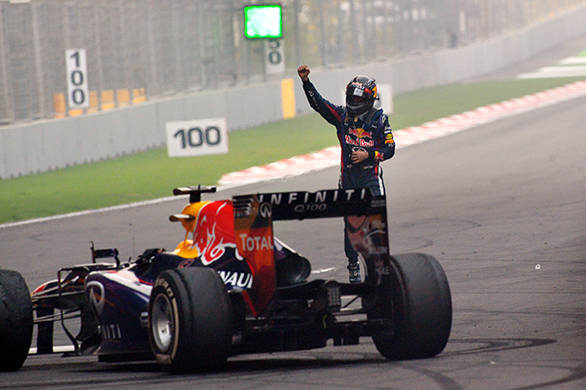 Speaking about the extended content, Rebecca Pearson, global brand manager, passenger vehicle lubricants, at ExxonMobil said, "For more than 40 years, Exxon Mobil has worked to enhance the Mobil 1 technology that supports race teams around the world competing in some of the most demanding environments. Mobil 1 The Grid is just one way our team not only showcases the Mobil brand's involvement in motorsport but also provides fans with an in-depth, behind-the-wheel look at racing action from around the globe." 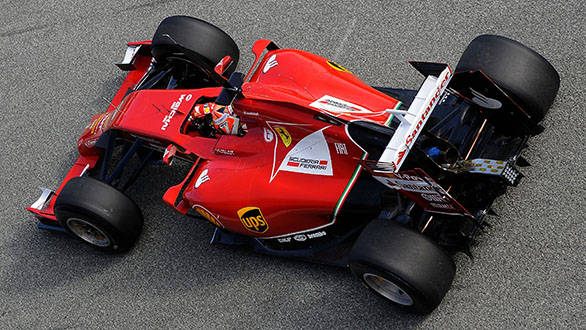