2016 Auto Budget: We would have expected some measures to promote alternate fuel technologies, says Toyota India

"We would have expected some measures to promote alternate fuel technologies which would have helped the environment also. We would encourage the government not to just think based on size of the vehicle which has no relation to the technology. 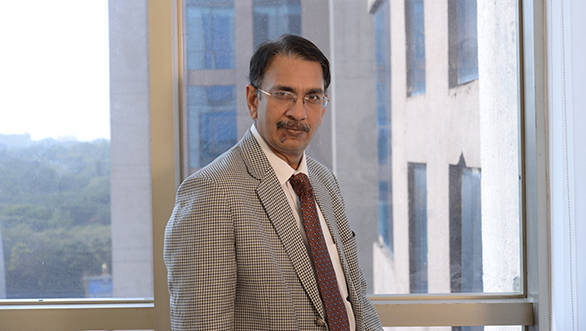 Taking older vehicles off the road should be a priority for the government. We compliment the measures and schemes which have been introduced to benefit the masses and also thrust on infrastructure which would have a long term impact on the growth of the nation."