The 13th Auto Expo, will be held from February 5-February 9, 2016 at the India Expo Mart in Greater Noida. Organised jointly by the Society of Indian Automobile manufacturers
(SIAM), Confederation of Indian Industries (CII) and the Automobile Component Manufacturers Association (ACMA), the Expo promises to be an even bigger affair with improved facilities in comparison to those that were in place during the 2014 edition. 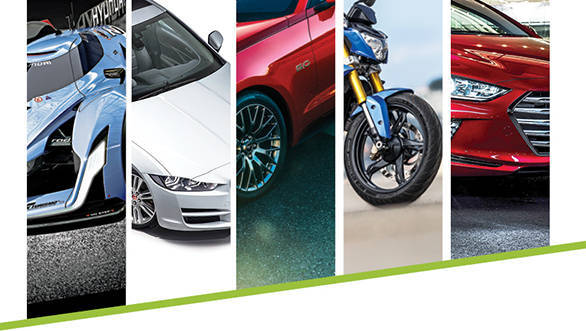 The indoor exhibition space has been increased to 73,000 sq. metres which include six large halls with an additional carpet area of 37240 sq.metres. There were eight halls in the previous edition, however, those only added up to 27,648 sq. metres.

The organisers have also announced that 80 new vehicles will be unveiled at the the 2016 Auto Expo.

Speaking at the announcement ceremony, Vinod Dasari, president, SIAM, said, "The Auto Expo has conventionally been one of the most sought after platforms for the automobile industry. We believe that Auto Expo gives the much needed thrust to the industry in totality and ensures that the participating brands get noticed at a global level. We applaud the efforts that have gone into making this edition of the Auto Expo bigger, better and more exciting. The team has put in cohesive efforts to ensure that the run to the expo is smooth and every minute detail is taken care of."

When the first edition of the Auto Expo took place, there were only 152 exhibitors. Such has been the growth and popularity of the show that in 2016, there'll be over 1500 exhibitors in attendance.