The X-Trail nameplate isn't new in India. Two generations of the popular soft-roader have been launched in India earlier. It was, in fact, the first Nissan offering in India when it rolled out over a decade ago. However, the all-new generation model didn't roll out after its international launch in 2013. The wait will finally end and we will soon see the X-Trail on Indian roads. Nissan has also confirmed that India will get the Hybrid variant. This makes India the fourth market in the world that will get this variant of the X-Trail. 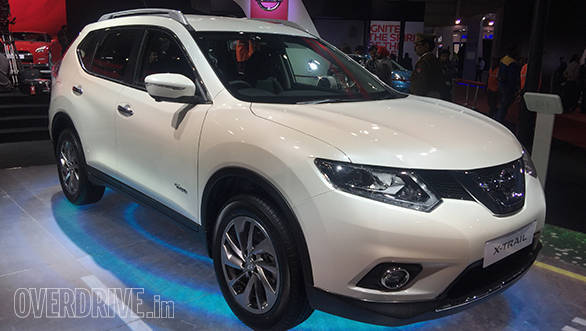 The X-trail features new age styling influenced by Nissan's new design language and looks very different compared to its predecessors. The SUV was the first Nissan to use the modular CMF platform and is claimed to be lighter despite being larger when compared to the earlier generation model. 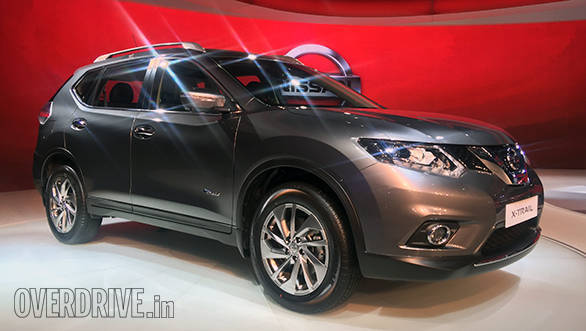 The X-Trail will feature a special 2.0-litre MR20DD hybrid motor that is claimed to offer performance similar to the 2.5-litre NA petrol motor. Max power is a claimed 147PS and 207Nm. A high-output lithium-ion battery adds another 41PS and 160Nm of torque making the X-Trail one of the most powerful SUVs in its class. The X-Trail Hybrid may also be offered as a 7-seater making it more appealing for the Indian market. Nissan is expected to use the CBU route like before. The Nissan X-Trail is expected to be priced between Rs 35-37 lakh and it will go up against the Hyundai SantaFe and Honda CR-V.