Mahindra strengthened its commitment to motorsport with the unveiling of both of its 2016 race machines at the 2016 Auto Expo. For its third season in the all-electric championship, Mahindra has given the Formula E racecar a new electric drivetrain as well as an updated aerodynamics package. 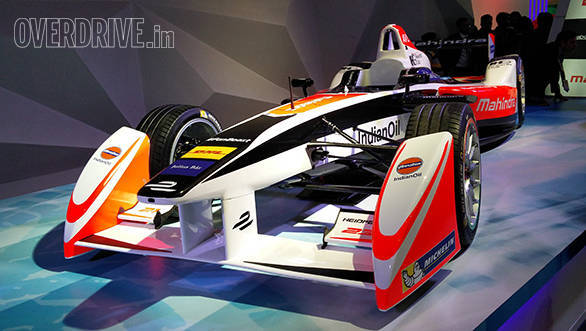 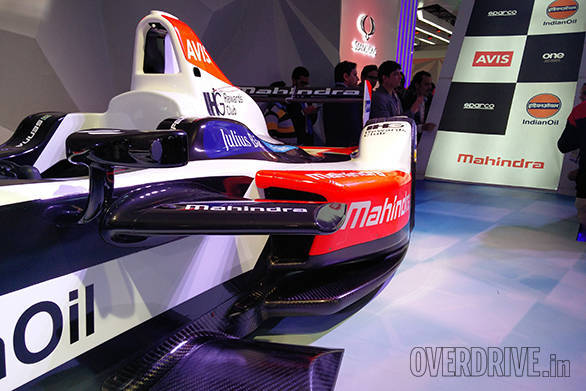 Also making its global debut at the 2016 Auto Expo was the MGP3O race bike. The motorcycle will be Mahindra's contender in the 2016 Moto3 championship. 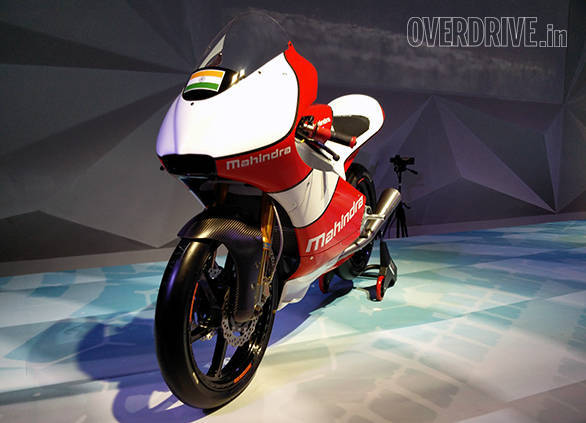 What's interesting about the MGP3O is that it is the first all-new product that has emerged from Mahindra Racing's new development centre in Varese, Italy. So this isn't simply a race bike with a Mahindra sticker slapped on - the Indian firm has actually been actively involved in its development.
Mahindra claims improvements in almost all areas with a focus on power delivery, acceleration, top speed and handling. Both the engine and gearbox are new while the bike gets a new double exhaust system designed by Arrow. 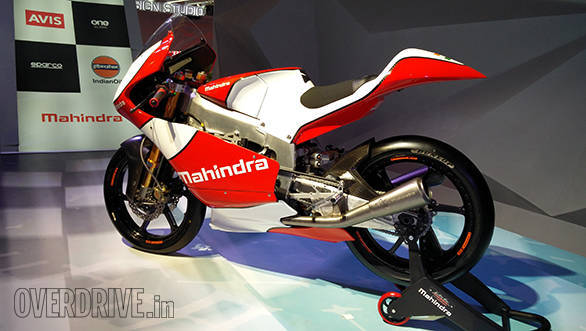 For more stories from the Auto Expo 2016, click here