After a lot of leaks and teasers, the 2016 BMW 7 Series has been revealed officially to the internet audience before its commercial debut later this year. The headline for the new 7 Series is the i Series inspired Carbon Core tech, which essentially uses generous amount of cabonfibre to create the passenger cell. The rest of the chassis is reinforced using steel bits and the subframes, bonnet, boot lid and doors use aluminium. The result is a 90kg weight reduction for the new 7 Series compared to the outgoing model. 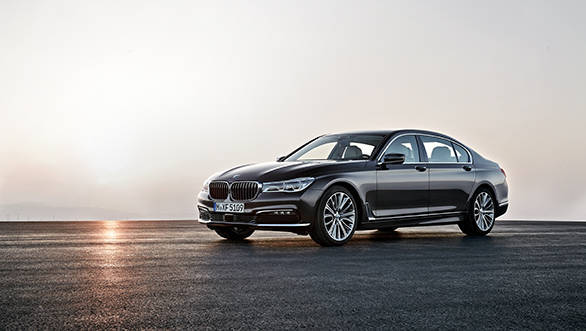 The weight savings may not sound like much, but its commendable since the new BMW 7 Series has marginally grown in size and plenty in equipment. The wheelbase and width remain similar to the outgoing car, but BMW has managed to carve out a larger cabin now. Like its rivals, the front passenger seat can be now be slid forward by up to 90mm and folded to liberate plenty of legroom for the seat behind it. It also gets a pop-out footrest. The rear seat can be reclined by 42.5 degrees and can be complemented with a massager, seat ventilation, a touchscreen infotainment tablet, four zone temperature control and fold out. BMW calls this kit the Executive Lounge Package and it can be had with the range topping variants viz. 750Li, 740Li and the 730Ld which are the primary prospects for India at the moment. 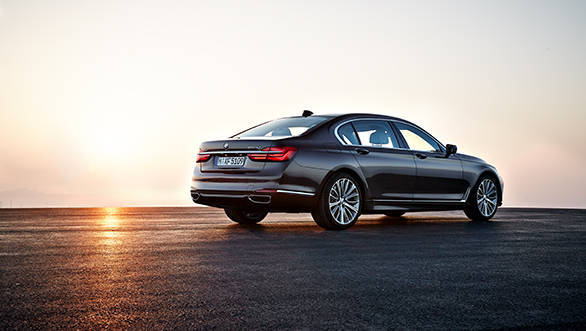 The 750Li is the flagship with a 4.4-litre V8 petrol that features BMW's twin-scroll turbocharging to produce 450PS of power which can help the car gain 100kmph from standstill in 4.3s. The other petrol variant, the 740Li, gets a 3.0-litre straight six engine that is good for 320PS (5PS more than the outgoing model) and a 0-100kmph time of 5.4s. The 730Ld diesel, which will be the more popular choice in India, also gets a marginal power boost to 265PS from its 3.0-litre six-cylinder oil burner. Torque output stands at a healthy 620Nm. All the engines are mated to a ZF eight-speed automatic transmission and can be had with the xDrive all-wheel-drive technology. Given our conditions, we don't expect the xDrive variants to come to India. 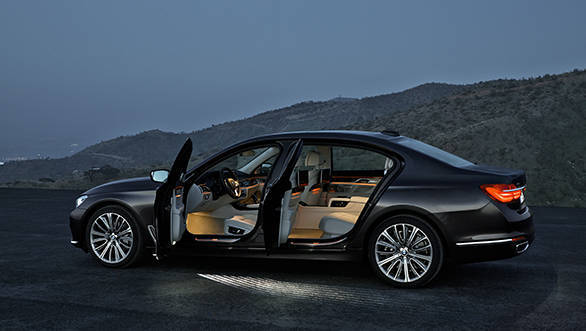 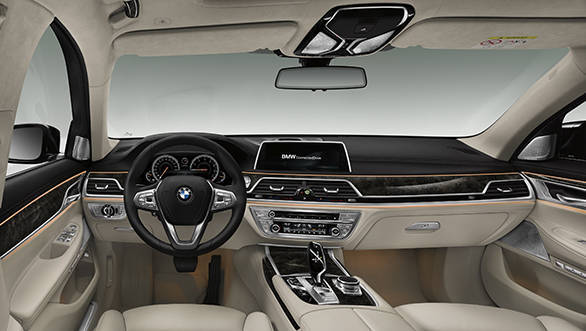 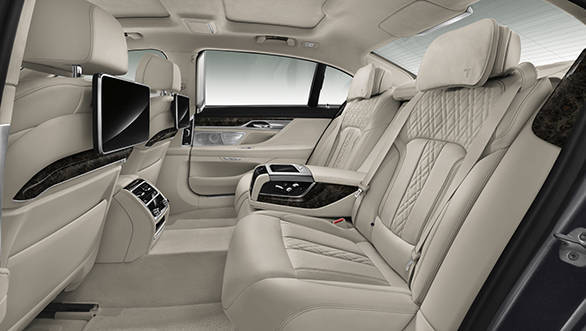 The i8's learnings have also resulted in a new plug-in hybrid system for the 7 Series. Likely to replace the ActiveHybrid L for good, a new 740Le variant now joins the line. It gets a 2.0-litre four-cylinder petrol engine with twin-scroll turbocharging and electric motors powered by 12.5 kWh batteries to produce a combined output of 326PS. BMW says that the package can deliver a combined economy of 47.6kmpl in a European test cycle. 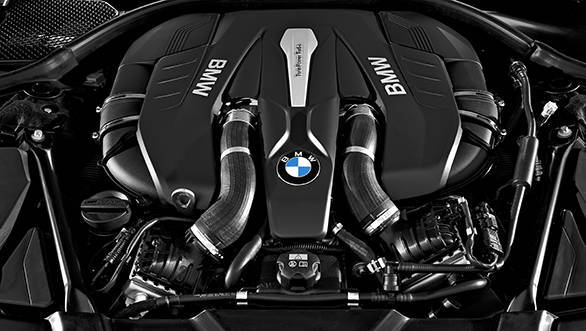 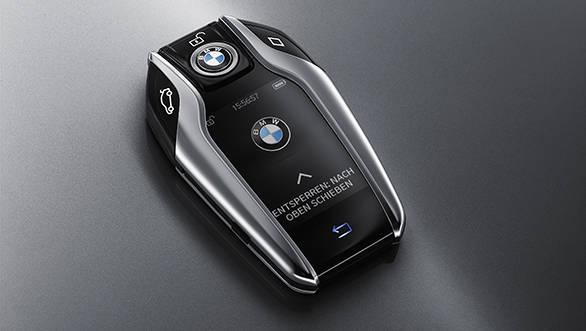 The 2015 BMW 7 Series is expected to go on sale globally by the end of 2015 and we expect the car to be revealed to the Indian audience at the 2016 Auto Expo.