Ever since its launch in 2009, the X1 from BMW has been major contributor to the German carmaker's total sales. Over 7 lakh units were sold globally. After all, the SUV is one of the most affordable BMWs you can ge. We liked the first-gen X1 for its car-like dynamics and practicality and then there was the updated model that added some lightness to the heavy steering. However, the biggest change now comes in the form of the all-new next generation X1. It's just been unveiled and will hit showrooms in India as well. 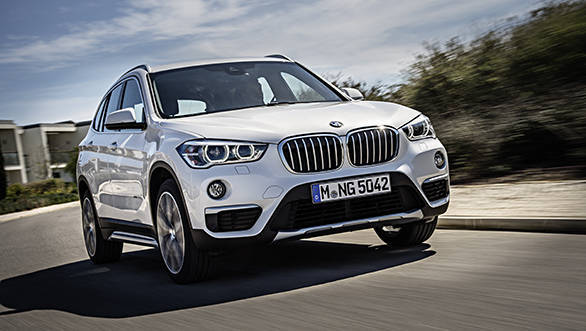 It's now larger and taller, making it more spacious than before while the overall design despite being fresh and all-new looks like it belongs to the BMW X family. The front-end is dominated by the large kidney grille and signature four-eyed circular headlamps. LED daytime running lights are standard across variants while the top models also get full LED headlamps. The sides highlight the aggressive stance while the rear-end gives the X1 a more premium look. The wrap- around LED tail lamps are sleek and larger too. 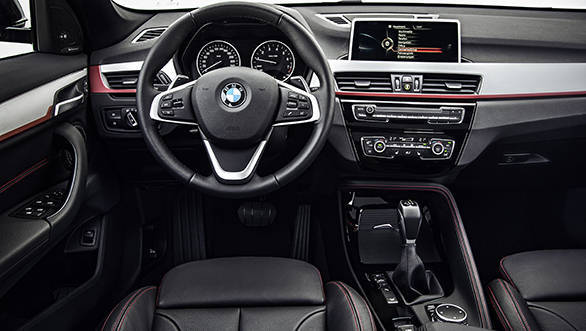 The X1 is now based on a new platform that takes after the new Mini's underpinnings. So yes you guessed it right, power is now primarily transferred to the front wheels but there is still an all-wheel drive system on offer. Two models will be made available - we expect India to get the front-wheel drive version while the newer generation xDrive all-wheel drive version may be offered later. Engines are new too, a range of front/transverse mounted four-cylinder units will be available. One petrol and three diesel units will be on offer, all of them displacing 2.0-litre and featuring BMW's TwinPower turbo technology. 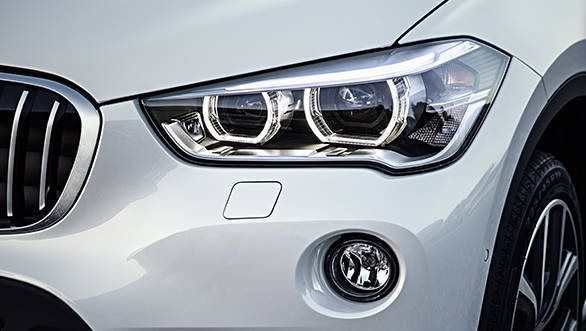 Of these, expect India to get the sDrive18d and as mentioned earlier, the all-wheel drive xDrive20d. The engines produce 150PS and 190PS respectively and are claimed to be more efficient as well. The X1 will also feature various driving modes seen in newer BMWs. An 8-speed steptronic transmission will make it to India while a 6-speed manual will be offered internationally.

The international models will also be offered for the first time with BMW's dynamic damper control system. This system is claimed to improve both the ride and handling. The speed-sensitive servotronic steering also gets a new variable sports setting. This system lets one park and drive at slower speeds with lesser steering effort and if needed, more precision at higher speeds. The new X1 goes on sale end of October 2015 internationally but expect the SUV to hit BMW India showrooms only in 2016. Follow us for the first drive report and more updates.

For more stories from OVERDRIVE on the Frankfurt Motor Show 2015, click here