After six days of rallying the 2016 Maruti Suzuki Desert Storm, Suresh Rana (co-driver Ashwin Naik) and CS Santosh emerged as the winners of the Xtreme and Moto categories, respectively. 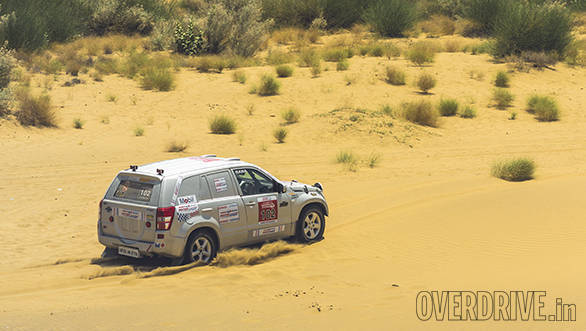 Rana finished the rally with a total time of 12:52.03s while Amanpreet Ahuwalia (co-driver Virender Kashyap) and Niju Padia (co-driver Nirav Mehta) finished second and third. Aabhishek Mishra (co-driver PV Srinivas Murthy) was leading the Xtreme category until he rolled his car in Leg 5 and retired from the rally. 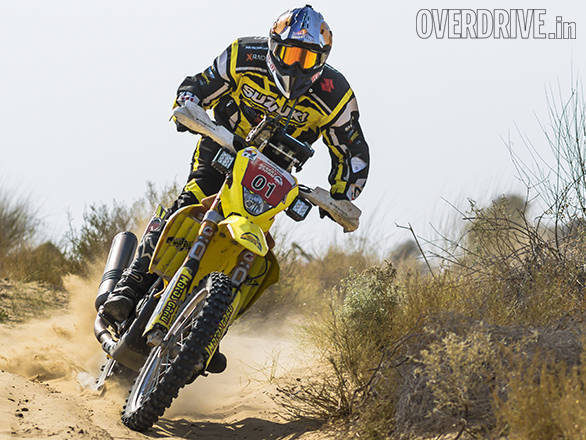 In the Moto category Santosh finished with a time of 11:19.28s on the clock while Aravind KP (11:28.06s) and R Nataraj (12:25.30s) finished second and third. Santosh lost 37 minutes of his 44-minute lead after receiving a 60 minute penalty for missing a passage control section in the second night stage of Leg 5b. However, a seven-minute gap was too much for Aravind to close in the one stage that was held in Leg 6 yesterday. 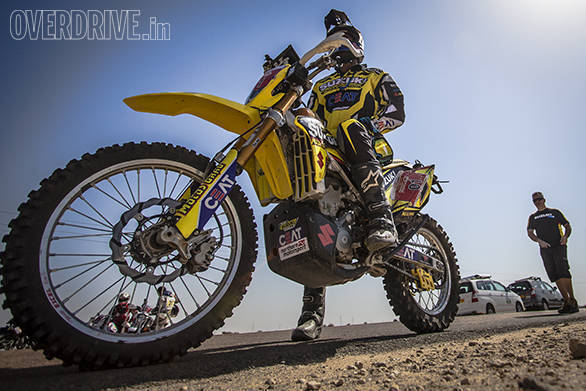