Formula 1 is a continually evolving sport, with the introduction of new regulations, restrictions and the development of technology after every season. Although the changes from 2015 to the 2016 season haven't been so drastic and dramatic, the period of time just before pre-season testing is rather exciting. It's when all the teams unveil their updated F1 vehicles just ahead of the first round of testing, which was held in Barcelona in 2016.

Here the cars from all 11 teams that you'll see competing in the 2016 Formula 1 season. 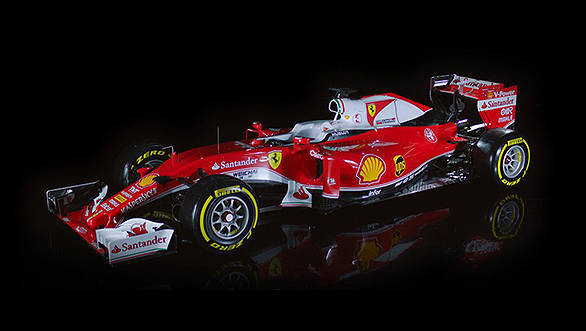 Apart from the new red and white livery, the SF16-H  the H standing for Hybrid  gets a couple of exterior updates like a new nose and a more tapered rear end because of a more compact engine. This year Ferrari is certainly hoping to put up a stronger fight against the Mercedes cars, which were almost unbeatable last season. 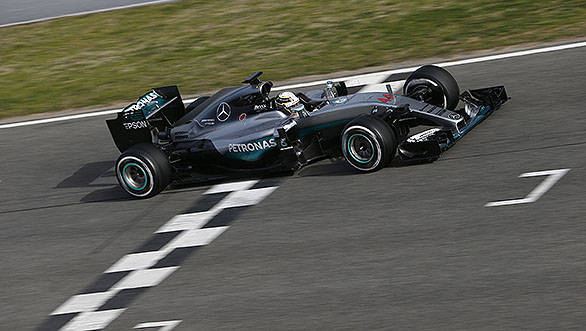 After annihilating its competition in the 2015 season, Mercedes is back with a lot of 'mini revolutions' to its cars. Mercedes' technical chief, Paddy Lowe, believed that despite their excellent performance last season, there was still room for improvement. Through the winter, the team has further improved the powertrain for better performance and reliability. 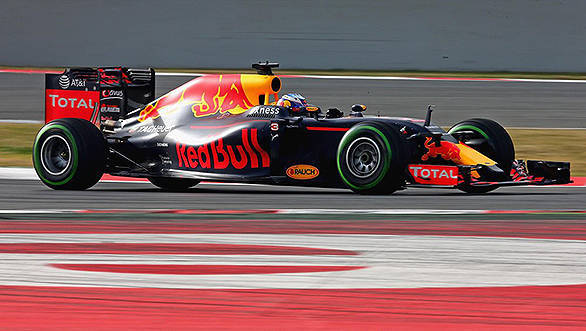 Although Redbull and Renault were on the verge of splitting up after last year's disagreements, the RB12 will continue to be powered by the French manufacturer's engine. However, this year, it will be badged by the TAG Heuer brand. Apart from the nice matte livery, the RB12 doesn't get too many changes. According to Adrian Newey, the team's chief technical officer, there isn't much left to exploit because of the current F1 regulations. 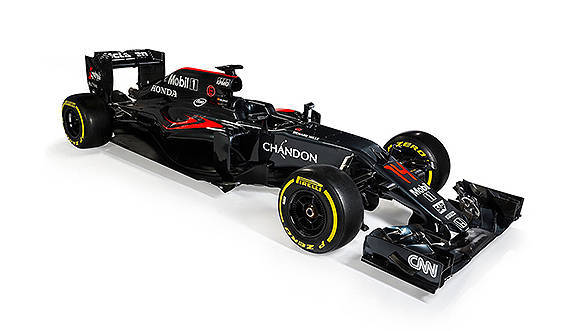 McLaren-Honda, meanwhile, says that the stability in F1 regulations has allowed the team to develop a stronger concept for 2016. Although the team didn't do too well last season, they're hoping to make their big break this year with an all-new powertrain. The MP4-31 also boasts a somewhat unconventional front suspension setup that allows for better airflow over the rest of the car. 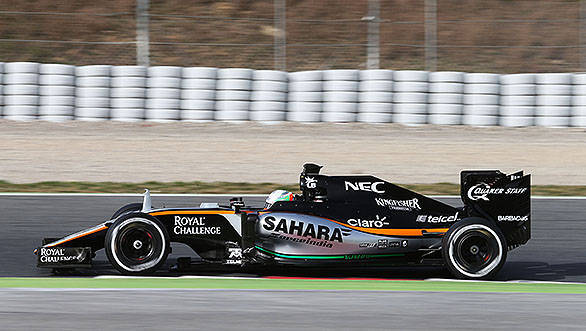 Force India, which finished fifth last season, has used the 2015 B-spec chassis as a base to build the new car. Andrew Green, the team's technical director, stated that it would have been a waste of resources to build a car from scratch, especially with a lot of the regulations likely to change in 2017. The VJM09 will be one of four cars on the grid to run Mercedes' current engine. 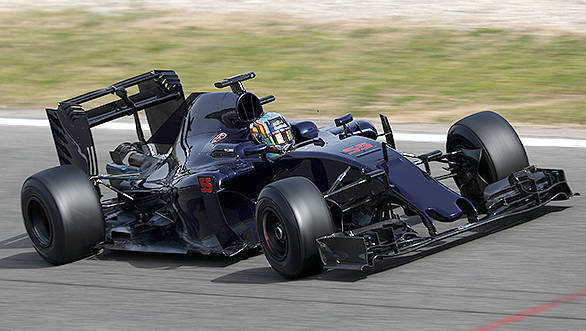 Although the STR11 hasn't been officially unveiled, it did run in the first test session that was held in Barcelona. The biggest change however, was the decision to run Ferrari's engines as opposed to last year's Renault powertrains. Toro Rosso will officially unveil the car with all the livery on February 29, just ahead of the second test session. 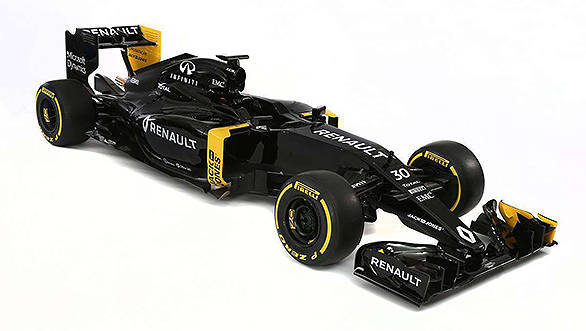 Although the R.S.16 wore a black and yellow livery for the test run, it could be changed ahead of the first GP. It will run the company's R.E.16 power unit which was developed in Viry-Chatillon. Cyril Abiteboul, managing director of Renault's racing group, stated that the team was here for the win this season and not just to make up the numbers.

The MRT05 is essentially all-new with a powertrain from Mercedes and a transmission from Williams. Manor's technical director, John McQuilliam, described the MRT05 as the best car they've ever launched. He also mentioned that it was "the most developed, the most ambitious and the most aggressive." 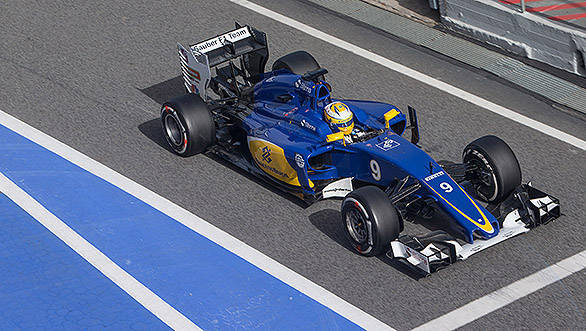 Sauber still hasn't unveiled the C35 as yet, but instead ran the 2015 C34 Formula 1 car at the first test. However, the C35 is expected to be a modified version of the C34 with the team's new livery. The car will be unveiled at the second and final pre-season test in March. 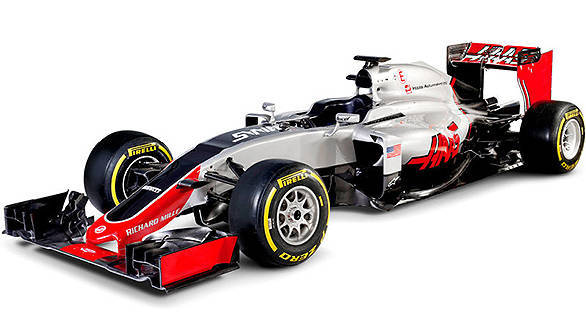 Haas will make its Formula 1 debut with the VF-16. The origin of the name dates back to 1988, when Haas Automation made its first CNC machine called, VF-1. The team took over the headquarters of Marussia in Banbury, England, after the latter went bankrupt in 2014. Haas sources its engines and technical support from Scuderria Ferrari. 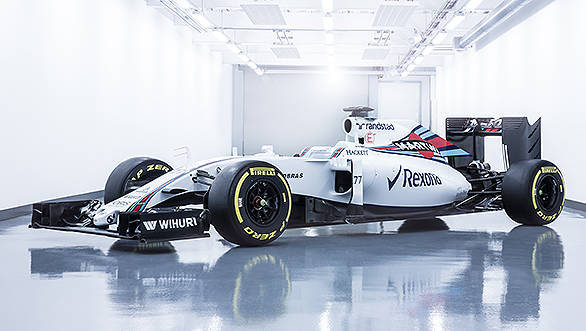 Williams will be the fourth team this season (including Petronas Mercedes) to use the Mercedes PU106C Hybrid engine. The noticeable differences to the 2015 car include different sidepods, air intakes and a new rear.