Skoda will showcase a new design study at the upcoming 2016 Geneva Motor Show. The Czech manufacturer says that the VisionS design study concept will preview the way its upcoming vehicles will appear. 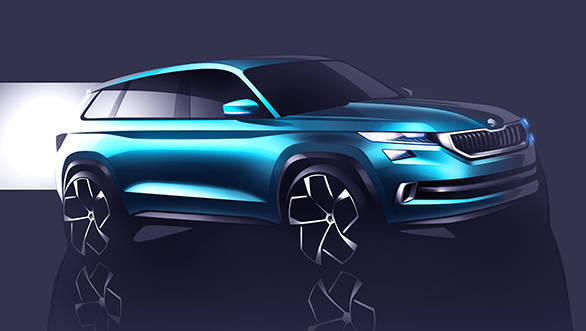 The Skoda VisionS design study also brings to the forefront its 4.7m long six-seater SUV concept. This is the first six-seater Skoda SUV and will be slotted above the Yeti. We believe that when it goes into production later this year, the Vision S will also have a seven-seater version.

The 1.68 metre high and 1.91 metre wide SUV will be built on the MQB platform. It will have uprated petrol and diesel engines from the current motors that Skoda has. However, if and when it comes to India, the Skoda VisionS will be available only with a diesel engine. 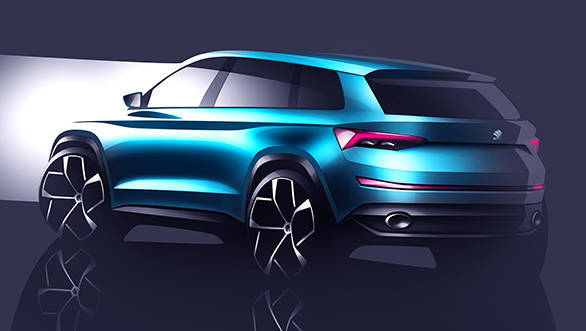 It remains to be seen how the Skoda VisionS will be priced considering that the Yeti range starts at around Rs 18 lakh. The Skoda Yeti's top trim already overlaps the Superb sedan.

More details on the VisionS will be available closer to the unveil.