Volvo is all set to unveil the new V40 at the upcoming Geneva Auto Show. However, the luxury car maker will reveal clear images of the new car online on February 24, 2016 before its premier at the motor show. 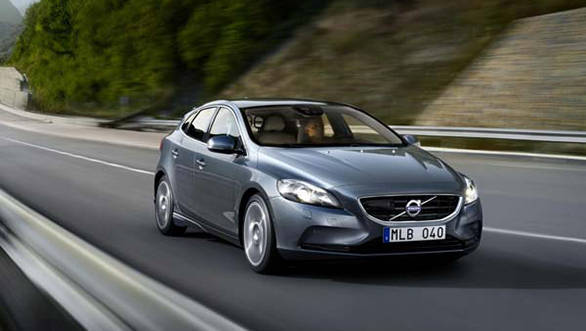 Image of the current V40

Volvo hasn't released any details but we believe the new V40 will be inspired by the modern design language seen on the new XC90 and the S90. The 'Thor's hammer' headlights along with the prominent grille might be incorporated in the new version. The features and options list is also expected to receive an update.

This will be a mid-life update as the new generation V40 will be based on a new platform jointly co-developed by Geely and might be launched by 2018. The same platform will also underpin a new sedan and an SUV.