Aston Martin will debut the new DB11 at its pavilion at the upcoming Geneva Auto Show.  A few leaked images on the internet reveal the new car's design cues that are inspired by the stunning DB10 concept car, featured in the last James Bond 007 movie, Spectre. 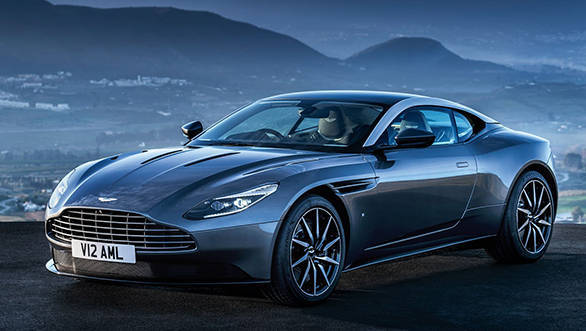 The front end features a typical and large Aston Martin grille below which lays an airdam that's stretched end to end. The chiseled nose adds character to the car and helps it stand out while retaining classic Aston Martin styling. The long bonnet also serves another purpose-  to accommodate the 5.2-litre, twin-turbo, V12 engine. 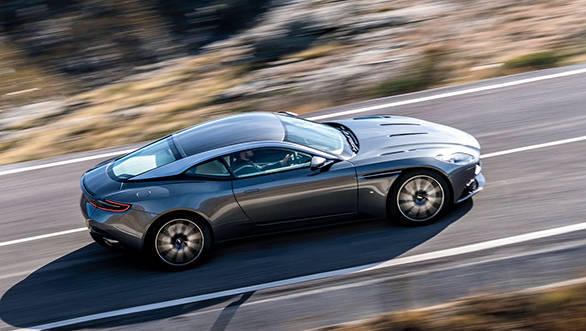 The rear end has a nice looking LED lamp that wraps around the spoiler that juts out of the boot area. It resembles the design that we've seen on the ultra exclusive One-77.  The side profile, meanwhile, shows a prominent coupe design with the rear section of the roof sloping down sharply towards the rear. The wheels have been taken from the Bond car. 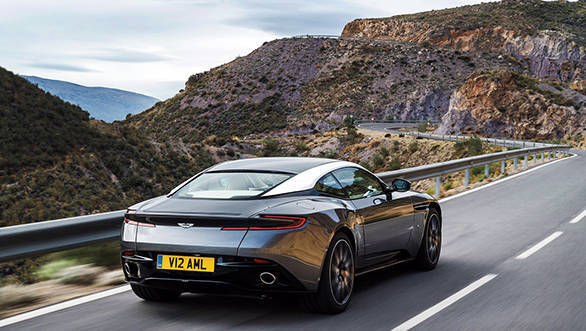 Stay tuned for a detailed report of the new Aston Martin once the doors to the 2016 Geneva Motor Show open.