The Bentley Mulsanne is powered by a 6¾-litre V8 engine which makes 512 PS and 1,020 Nm of torque. It can accelerate from 0-100kmph in around 5.1 seconds and attain a top speed of 296kmph. As the name suggests, the Mulsanne Speed is powered by the same engine which has been tuned to deliver 537PS and 1,100Nm of torque. To distinguish it from the standard version, the Mulsanne Speed gets exterior and interior tweaks.

The Mulsanne Grand Limousine has been designed, engineered and handcrafted by Mulliner, Bentley's coach building division. It is one metre longer and 79mm taller than the new Mulsanne and can seat six. The aviation inspired rear cabin can accommodate four passengers in a face-to-face sitting configuration. 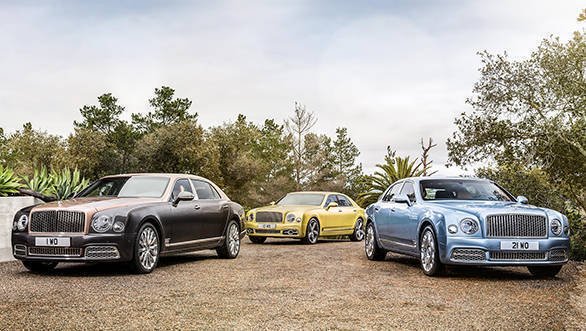 The 2017 Bentley Mulsanne will be offered in three variants 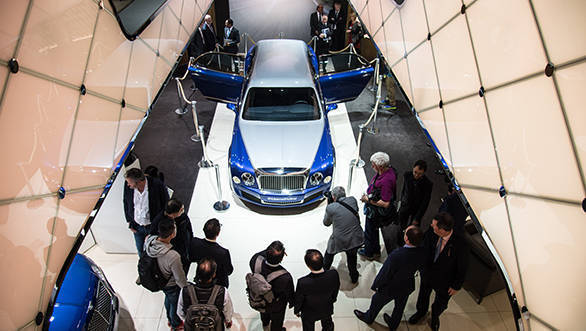 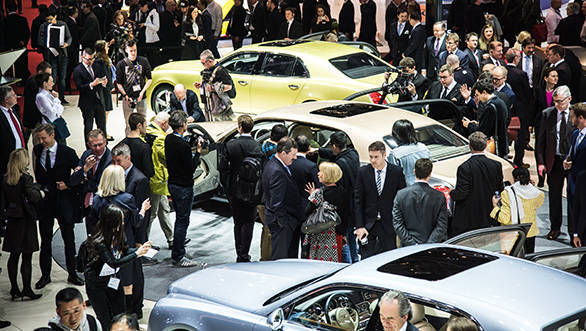 The Mulsanne, Mulsanne Speed and Mulsanne Extended Wheelbase version are being showcased 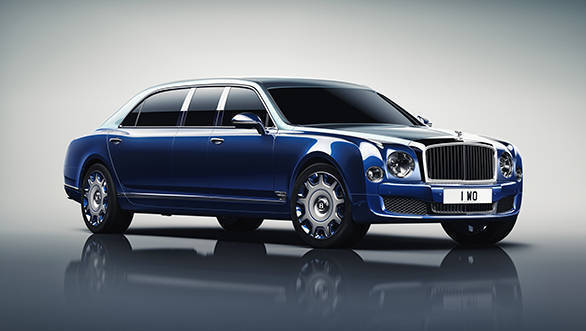 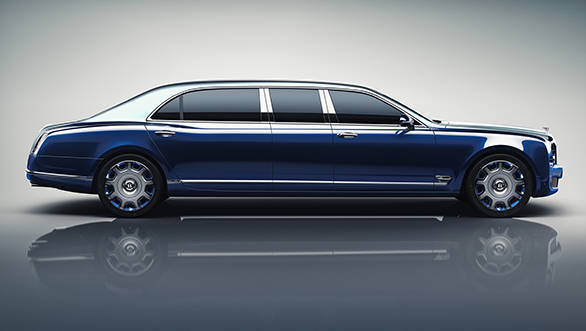 Mulsanne Grand Limousine has been designed, engineered and handcrafted by Mulliner 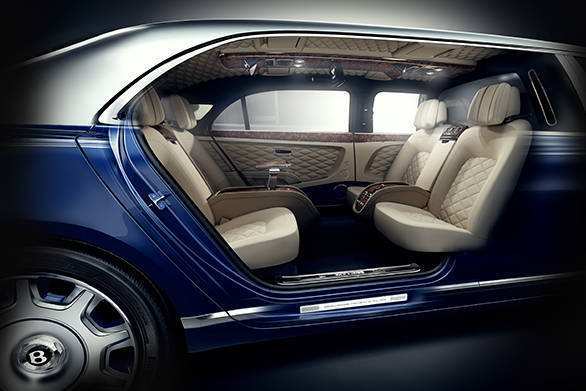 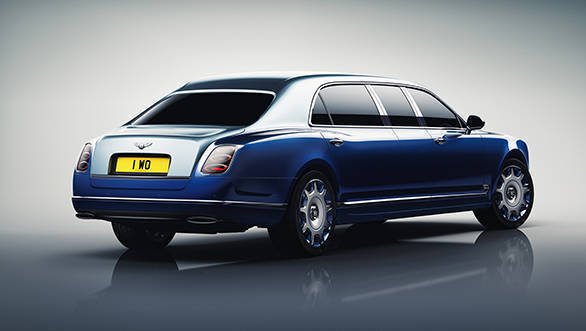 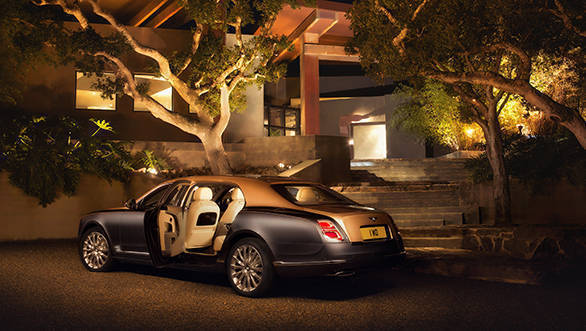 The Mulsanne Extended Wheelbase gets a 250mm longer wheelbase 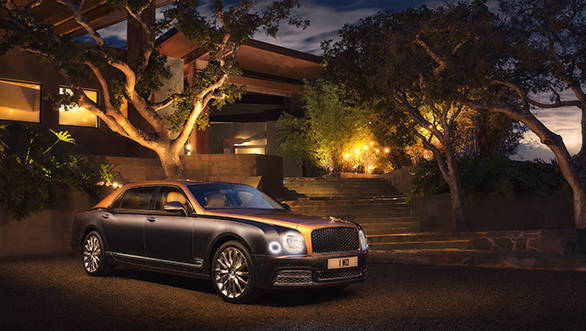 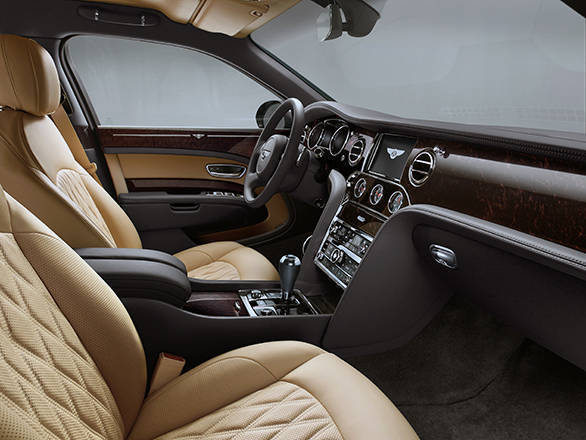 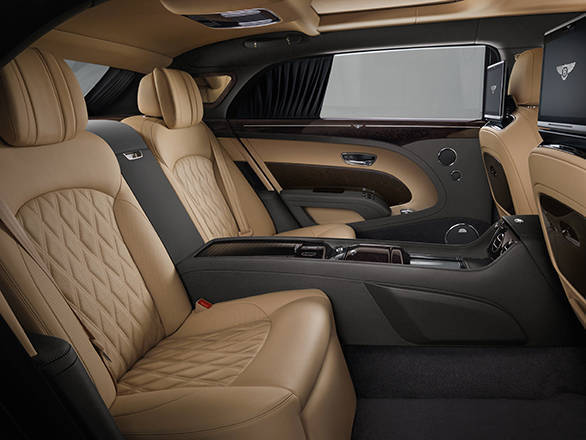