The 2017 Chevrolet Camaro ZL1 Convertible was unveiled at the 2016 New York International Auto Show. Essentially, the Camaro ZL1 coupe with the top off, Chevrolet says that barring a few structural differences, the coupe and convertible are the same. Of course the weight has gone up slightly, but would you even notice? 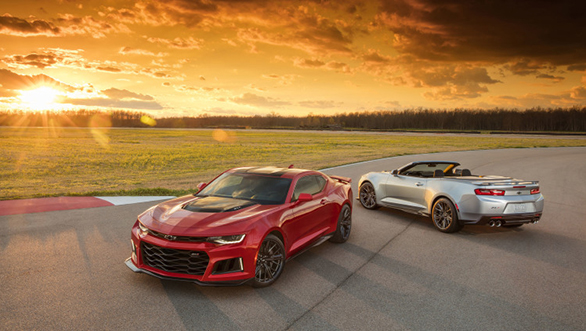 The Chevrolet Camaro ZL1 Convertible gets the same, 640PS, V8 engine that displaces 6.2-litres. Buyers have a choice of either a six-speed manual with active rev matching or a new 10-speed automatic. 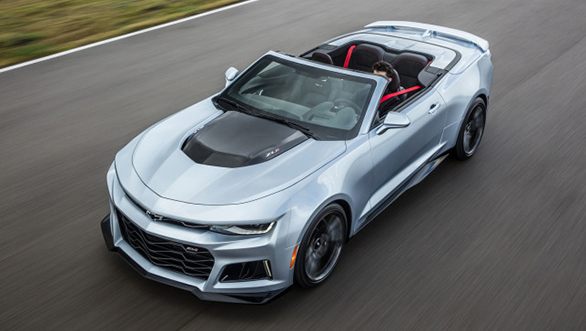 This sixth-generation Camaro is lighter than its predecessor and features magnetic ride suspension as well an electronic limited slip differential. As expected from a car that puts out so much power, there are driving modes that help in varying driving conditions. Traction control too gets an update in this generation. There's also a dual mode exhaust that bumps up the decibles. 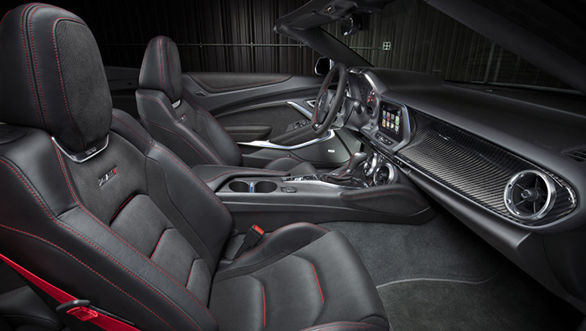 The tyres are massive, 285/30ZR20 up front and 305/30ZR20 at rear shod on forged aluminium wheels. Chevrolet says that the Goodyear Eagle F1 supercar tyres have been specially designed for the Chevrolet Camaro. Ford India is getting the new Mustang GT to our shores in a couple of months. We hope Chevrolet follows suit with the Camaro ZL1/ Convertible.