The Paris Motor Show this September will be the platform for the showcase of the all-new Hyundai i30. Hyundai's i30 was also filmed a couple of times in camouflage doing its test rounds. The new Hyundai i30 will be unveiled on September 7th in Paris. 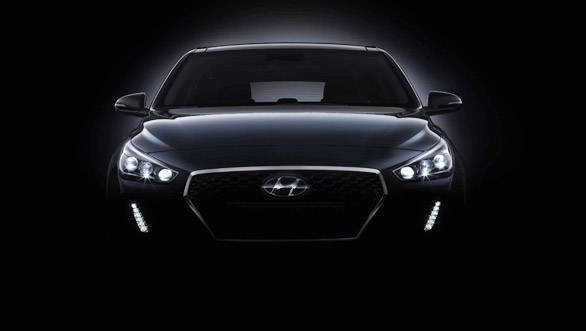 The teaser images and the spy shots confirm that the third-gen i30 will have the evolved language of the company's design. This includes the cascading grille, vertically stacked LED lights, bigger Hyundai logo, flared bonnet as well as Creta-like tail and fog lamps. 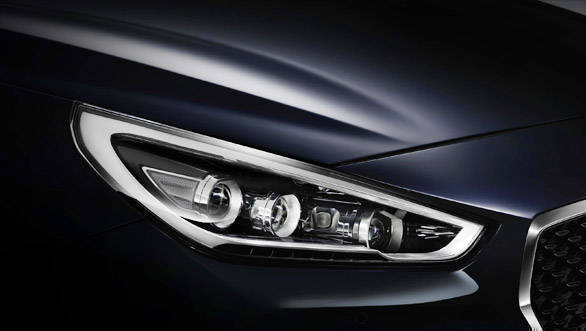 While there are no images of the interior, expect Hyundai to substantially rework this area as well. This will include the latest gadgets as well as a radar-based safety dragnet. The space inside is also expected to increase. Speaking of which, Hyundai is likely to continue the i30 in a coupe, hatchback as well as estate forms. 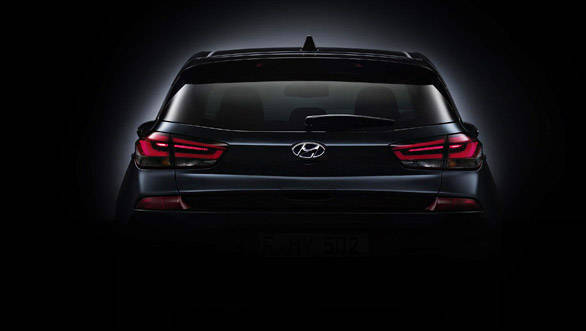 Hyundai will offer the i30 with a choice of new engines, including an N variant. While the regular crop of engines will have 4-cylinder petrol and diesel options along with a choice of manual or automatic transmissions, the N will have the highest cubic capacity of the lot. Hyundai's N division is similar to BMW's M and Mercedes' AMG. The Hyundai i30 will be the first vehicle on the road to boast N credentials. The rumour mill says that there will be a 2.0-litre turbo petrol unit in this car and it should make around 200PS. The details will be revealed closer to the launch.

Hyundai India had also showcased the second-gen i30 at the Auto Expo 2016. However, company officials were quick to point out that this was purely a show car and there was no plans of bringing it down to India. Whether they were waiting for the all-new car to be showcased first and then launch it here is anybody's guess.