Porsche has released some images that give an insight into the forthcoming update of the 911 range. As expected, the changes are hard to spot, but look closely and you will notice that the cars get revised detailing for the head and tail lights. 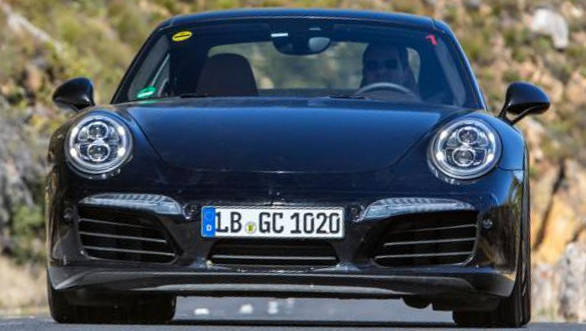 The LED daytime running lamps have gotten skinnier too. From the photos it also looks like the the vents over the engine bay get revisions. 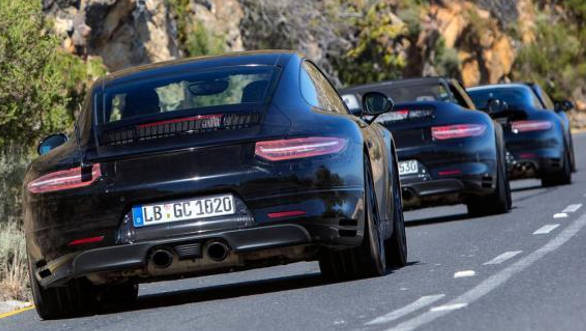 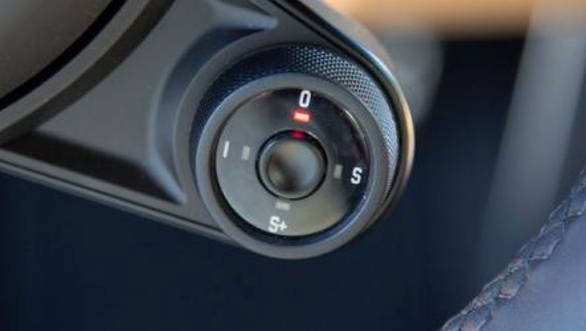 On the inside, the cabin remains largely unchanged but the steering wheel gets a new drive mode selector similar to the one in the 918 Spyder. Porsche hasn't given out any details on the oily bits yet, but there is word that even the Carrera range will now get turbocharging. We expect all the details to be revealed in a few weeks, so stay tuned.

Scroll down to see what the current 911 Turbo looks like: 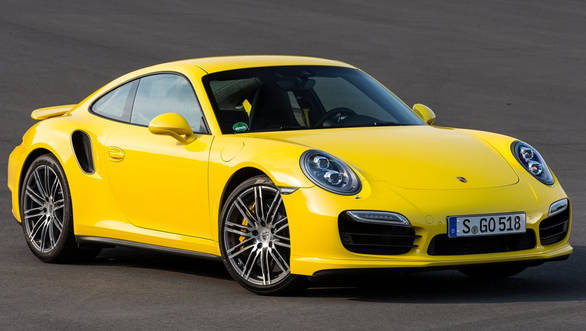 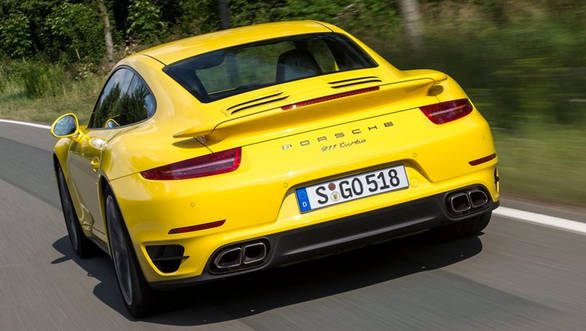