Tejinder Pal Singh and co-driver Harpreet Singh from Gerrari Offroaders, Chandigarh, won the first regional round of RFC India. This round was held for the North of the country, in Chandigarh between 16 and 17, January as an extreme competitive category in Gerrari Offroaders' annual offroad event. As the winner of this round, Tejinder gains free entry into the main RFC event that will be held from 22-29 July, 2016 in Goa. 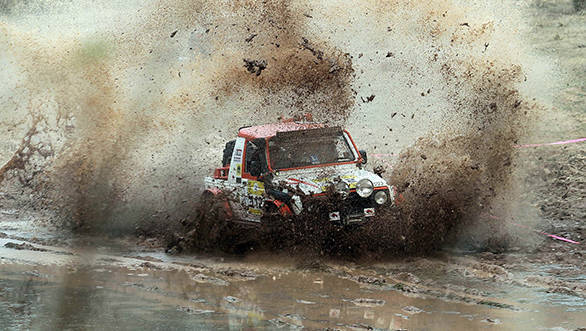 "Members of my club have performed brilliantly at the RFC India mother event over the last couple of years and I am happy that we have retained that tradition by bringing home the RFC North India 2016 trophy," said Tejinder on his win. 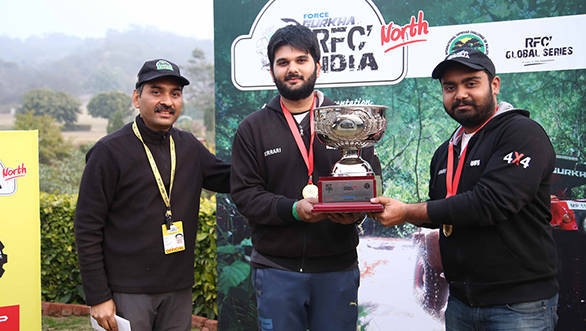 The next and final regional round before the main event will be held for South India near Bangalore between 23 and 24, January. This event, like the first round, will be conducted as an extreme competitive category in Bangalore Offroaders Development Association's (BODA) annual offroad event.

Ashish Gupta, Cougar Motorsport's founder and director recently signed an agreement to renew the franchise agreement for another three years with RFC founder, Luis JA Wee. According to Luis, "RFC India is already among the top three events in the RFC Global Series worldwide."

"When we brought RFC to India, we were apprehensive about its long term success as most other international motorsport events have had very short innings here. However, we have had two highly successful editions with the immense support that we have received from the Indian offroading community, our sponsors and partners, the Government of Goa and members of the media in India. This has made us even more determined to boost the offroad motorsport culture in the country and therefore we have extended our agreement with Rainforest Challenge International till 2019," said Ashish.