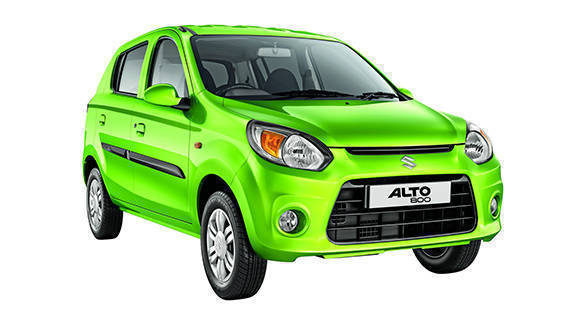 The 2016 Alto gets a new radiator grille with an updated headlight design. The side and the rear continue to look similar to the previous iteration. Inside, the layout of the dashboard has been retained except for minor revision in the feature list and the seats. The new Alto retains its 796cc three-cylinder motor that makes 48PS of power and 63Nm of torque. The motor is paired to a 5-speed manual transmission. However, this motor has been tuned to deliver an improved fuel efficiency of 24.7kmpl, which is a nine per cent improvement over the previous model 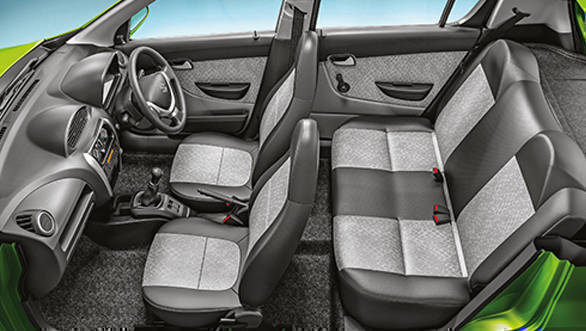 Similar to the update in the Alto 800 facelift in India, the new Alto in Sri Lanka too gets Cerulean Blue and Mojito Green which makes the total colour palette options to six. Suzuki has also added remote keyless entry and has updated the rear seats with new integrated headrests. The new Alto is also longer by 35mm than the previous version.