The second leg of the 2017 Maruti Suzuki Dakshin Dare kicked off in Doddakittadahalli, and then moved to Chitradurga for the Super Special Stage.

It turned out to be a good day for Samrat Yadav and co-driver S N Nizami, who managed to do extremely well on the stages as well as on the SSS. The duo, in their Maruti Gypsy, maintained their lead in the event, covering the stages in a time of 04hr 55.04min. 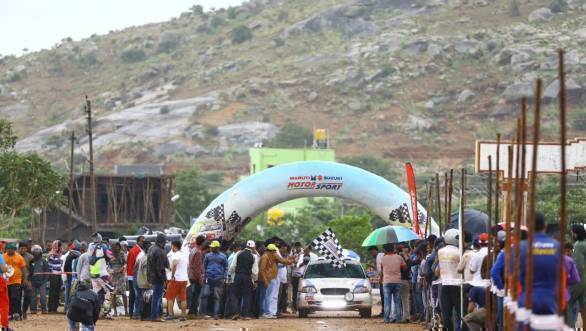 Chasing after them in second place were Team Maruti Suzuki's Suresh Rana and Ashwin Naik in their Grand Vitara. The duo clocked a time of 04hr 58.13min en route second place in the Ultimate Cars category. Third place went to Sandeep Sharma and co-driver Karan Arya, also in a Gypsy. 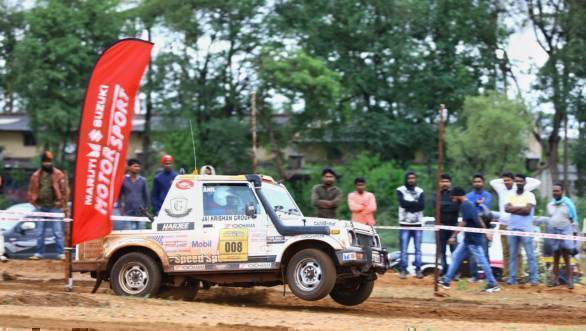 Samrat said of the stiff competition they faced in the event, "The competition seems to get tough and edgy with each day. The Super Special Stage is something that adds further challenges where our driving skills are tested on dedicated tracks. We are managing to maintain a very minute difference between other top competitors and us. With another Special Stage in the offing and exploring legs on new terrains, the competition will only toughen." 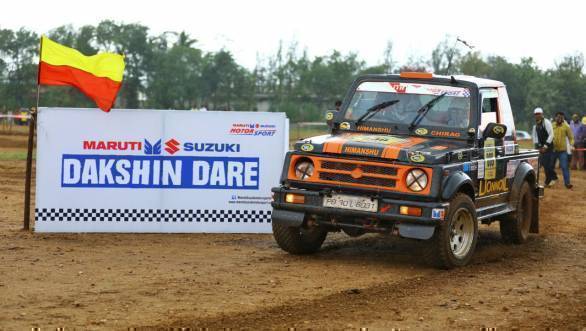 This is the second year running that the Dakshin Dare features a Super Special Stage. In fact this year, the event will feature two SSSs. The objective, according to a press release issued by Maruti Suzuki, was to "bring motorsport activities close to city onlookers." 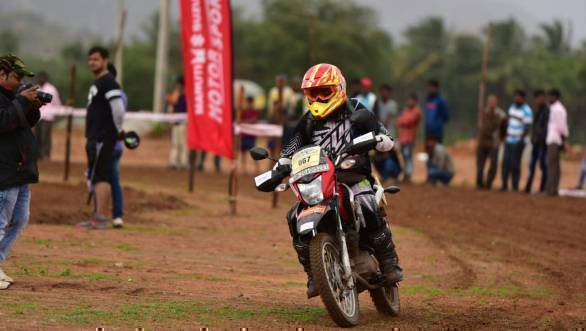 Over in the Ultimate Bikes category, R Nataraj continues his lead in the event, doing TVS Racing proud, and clocking a timing of 0f 03hr 10.41min. His team-mate Abdul Wahid Tanveer clocked a time of 03hr 11.23min, on his way to second place. Third place went to Sanjay Kumar who lost the lead to Nataraj after a tough day of rallying.

The next leg of the event will begin from Aimangala and move to Belgaum.