2017 Frankfurt Motor Show: Suzuki Swift Sport is lighter and faster than its predecessor 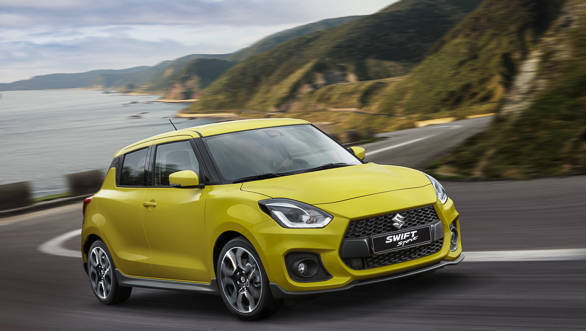 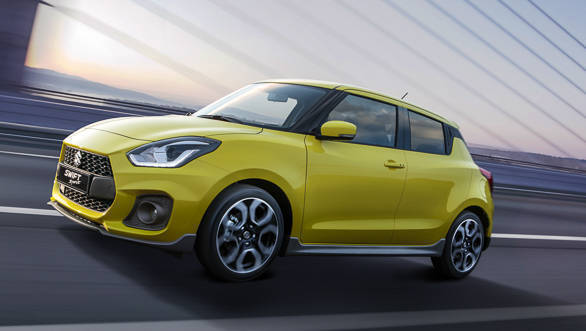 Coming to the heart of the matter, the new Suzuki Swift Sport employs a 1.4-litre turbocharged petrol Boosterjet engine that makes 140PS/230Nm. The engine is mated to a 6-speed manual transmission and claims to be a frugal sipper at the pumps as well. There are a host of features to make the vehicle sporty than its regular cousin. The Suzuki Swift Sport gets a thicker Monroe front shock absorber that helps with rigidity and stability. The torsional rigidity of the rear torsion beam has been tuned to provide optimal roll stiffness, says Suzuki. 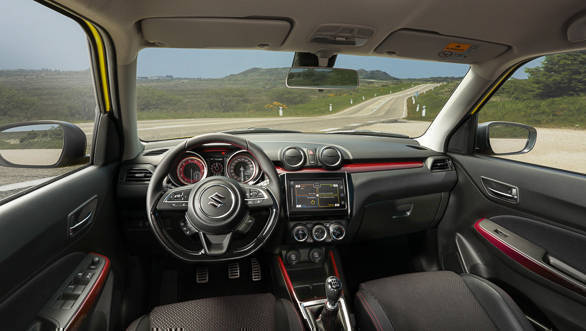 The all-new Suzuki Swift Sport will go on sale globally in the next few months. The third-gen car is expected to contribute to the sales of the Swift in a bigger fashion this time around with its appeal of performance and practicality.