Ruhaan Alva, who is competing in the Italian Easykart Championship for Birel Art in the 60cc Easykart class, scored seven points after a ninth place finish in Round 6. He qualified fifth for the pre-final, which he finished in the same position. In the final race, Alva managed to get to third after which a crash dropped him to 26th. By the end of the race, he made it up to ninth place. 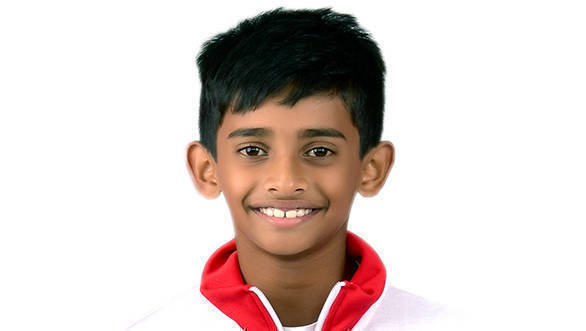 Round 7 on the other hand, didn't go very well for him. He performed strongly in the pre-final, qualifying fourth and finishing second. In the final race, Alva was second in the final lap when he attempted a pass on race leader, Daniele D'Urso, a few corners before the finish line. At that point, the two of them made contact and Alva's bumper came off which led to his disqualification.

Alva is currently fourth in the overall standings, 29 points behind the leader and team-mate Patrese Lorenzo. The last two rounds of the championship will be held on September 9-10 in Lignano.