The Maruti Suzuki Baleno is clearly one of the most popular hatchbacks to be sold by the Indian automobile manufacturer. This can be seen with its long waiting periods. The car manufacturer, to further widen its appeal, has now added one more trim to the Baleno model. In addition to the automatic option being available on Delta (7.34 lakh) and Zeta (7.63 lakh) variants, there is now an Alpha automatic priced at Rs 8.34 lakh, ex-Delhi. 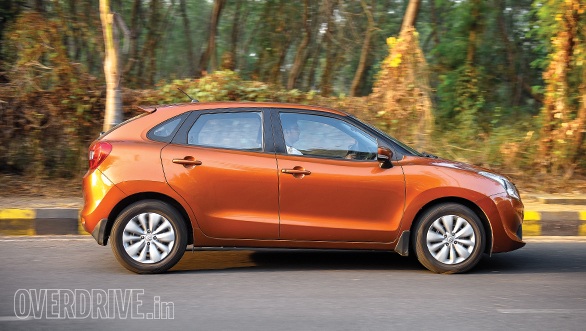 Maruti Suzuki has sold over 2 lakh units of Baleno since its launch in October 2015. The company sold over 1 lakh units in less than a year. The premium hatchback is exported to over 100 countries and is also the first Maruti car being exported to Japan. The carmaker has exported over 68,000 units to Japan, Australia, New Zealand, and several parts of Europe and Latin America. 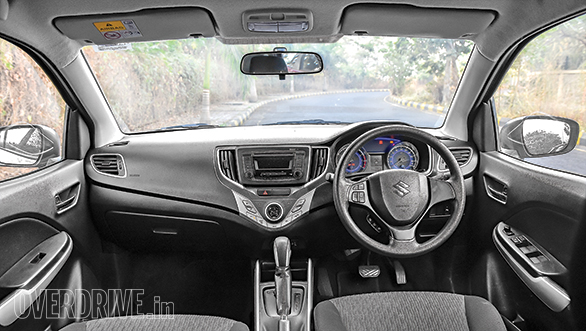 The Maruti Suzuki Baleno gets the same 1.2-litre K-series petrol engine and a 1.3-litre DDiS DOHC engine as the Maruti Swift. The petrol engine produces 84PS/115Nm with a claimed fuel efficiency of 21.4kmpl. It is mated to a 5-speed manual transmission with an option of a CVT.