The 2017 edition of the Rainforest Challenge India continued in Goa, with Day 4 of the event witnessing close competition. The fourth day of the event had speed tasks, winching tasks and water crossings, which proved to be a mixed bag of challenges for the competitors as it included from steep climbs over craggy surfaces, cliffs, descents into streams, and more.

Yet again it was Gerrari Offroaders' Gurmeet Virdi and co-driver Kirpal Singh Tung who retained their lead at the head of the standings. The duo have a total of 1307 points out of 1800. 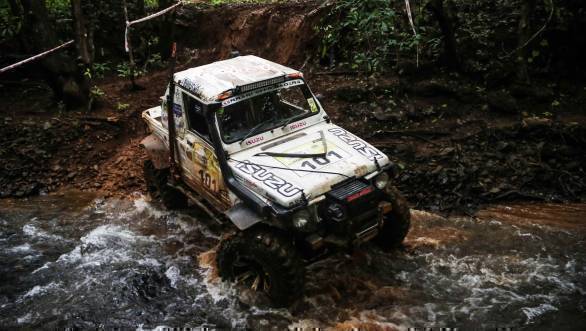 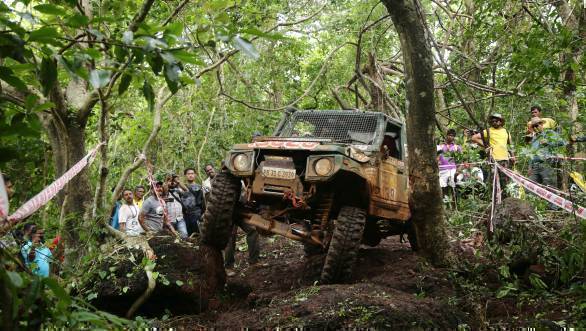 Given that the competition at the head of the order is so close, Gurmeet Virdi was relieved to be able to retain top spot. "I am executing the stages very sincerely but want to upscale my performance a bit. I had a few vehicular breakdowns yesterday which led to some average scores in a few stages, otherwise the margin between our scores and those of Siddartha would have been considerably more. I also suffered a minor injury on my right shoulder and arm due to which the arm is stiff and it is becoming difficult to manoeuvre the vehicle. However, once I go live into a Stage the pain is completely forgotten and my entire focus is on completion of the task in the best possible time. The competition is so intense that there is no space for any error whatsoever, so I'm keeping that in mind and proceeding ahead with my game," he said. 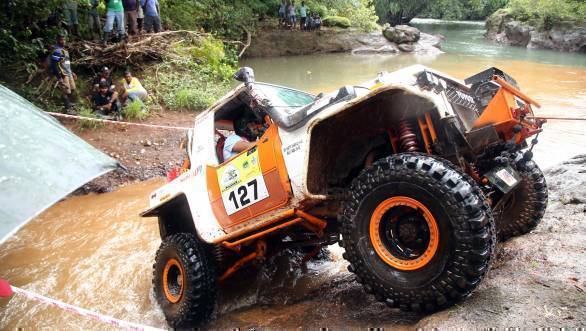 Meanwhile, Gurmeet's co-driver, Kirpal said that they hadn't anticipated that the competition would be as close as it was, which meant that the next few stages would be crucial for the duo. "We'll try to bring forth our best ever game in the upcoming days to maintain this position," he continued. 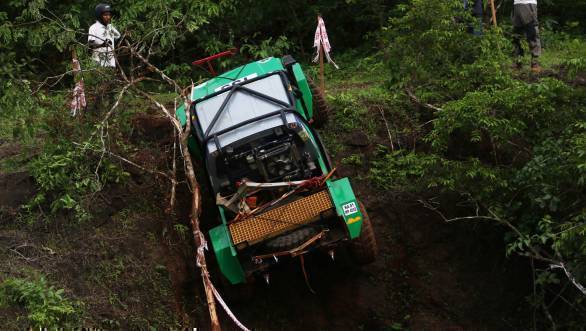 After another day at Maina in Quepem, the teams will head to the Rajiv Gandhi IT Habitat in Dona Paula on 29th July for the last leg of the competition. The winner of RFC India 2017 will be announced on 30th July with the top Indian driver of the competition getting benefits of up to $8000, including an automatic entry to the RFC Global Series Finale that will be held in Malaysia at the end of the year.