The second day of the 2017 Rainforest Challenge India took us outside the town of Quepem, Goa. It began at around 3pm and hosted four stages which were comparatively easier and quicker than yesterday. According to the organisers, these were more about driving than winching, which meant that the more experienced drivers with the more capable vehicles, would have been able to complete all stages without using the winch. 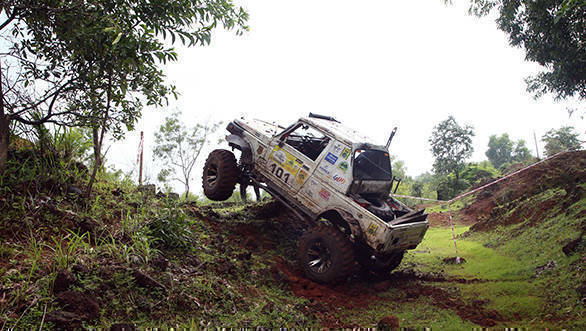 Coming out on top after Day 2 are Siddartha Santosh and Prithviraj AC (competition number 106), with a total score of 650 points, after being the fastest in two of the stages. Falling behind to second are Gurmeet Virdi and Kirpal Singh (101) with a total score of 606 points, while Jagat Nanjappa and Chetan Changappa (108) hold third place with 588 points. 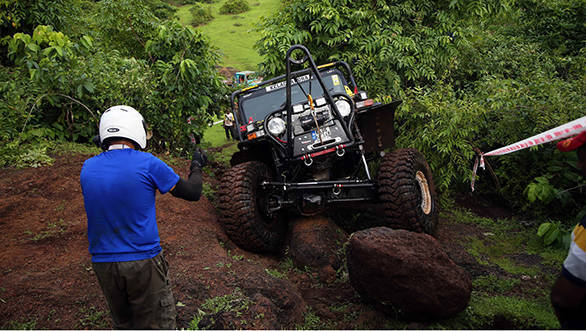 Day 3 of the 2017 RFC India will be held at the same campsite in Quepem, and will host five stages.