BMW is bringing back the 8 Series model after its stint ended in 1999. The German car manufacturer will showcase the concept at this year's Concorso d'Eleganza Villa d'Este in Italy. This will be followed by the debut of the production model next year. The 2018 BMW 8 Series coupe is believed to rival the Mercedes-Benz S-Class coupe and expected to be priced at $165,000.

The German car manufacturer has not revealed much details except for a teaser image of the concept. From the image it is clear that the new-gen BMW 8 Series will not be featuring the pop-up lights of the previous-gen offering - a feature that was a popular trait of the car back then. The company states that the concept car embodies uncompromising dynamics and contemporary luxury, both of which are the essence of a modern BMW coupe. 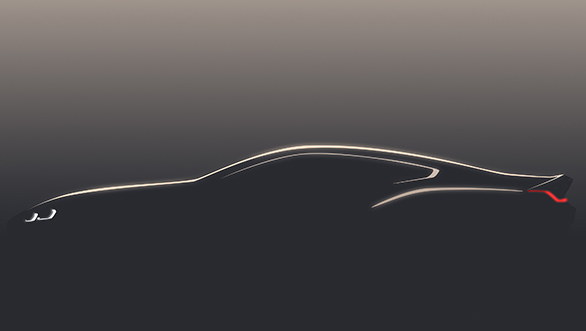 "The BMW 8 Series coupe will build on our tradition of luxurious sports coupes and add a genuine dream car to our line-up  a slice of pure automotive fascination," commented Harald Kruger, CEO of BMW AG. He further added, "The 8 Series coupe will underpin our claim to leadership in the luxury segment."

The BMW 8 Series might share its underpinnings with the new-gen 7 Series and will also feature similar engine options. It is also being speculated that BMW is working on a more powerful M-spec motor, especially for the 8 Series coupe, to maintain the reputation set by the V8 and the V12 of the previous iterations. It might be called the M8. In addition to the coupe, BMW will also get a convertible version of the 8 Series coupe that will arrive a year after the coupe goes into production.

The BMW 8 Series, when it was launched, was a unique model in the car manufacturer's line-up. However, it wasn't a success for the company. We believe that might change with the 2018 BMW 8 Series.