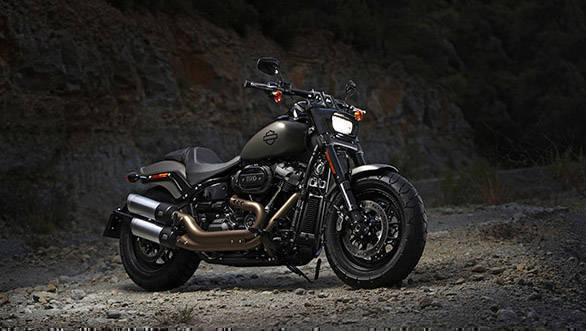 The all-new mild steel frame on the 2018 Fat Bob is lighter and 34 per cent stiffer than earlier. The motorcycle has lost an overall 9.97kg over the previous model 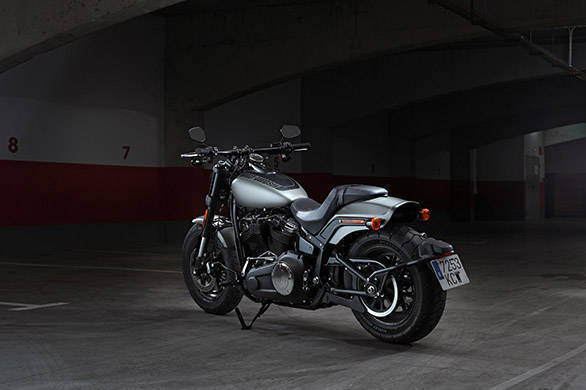 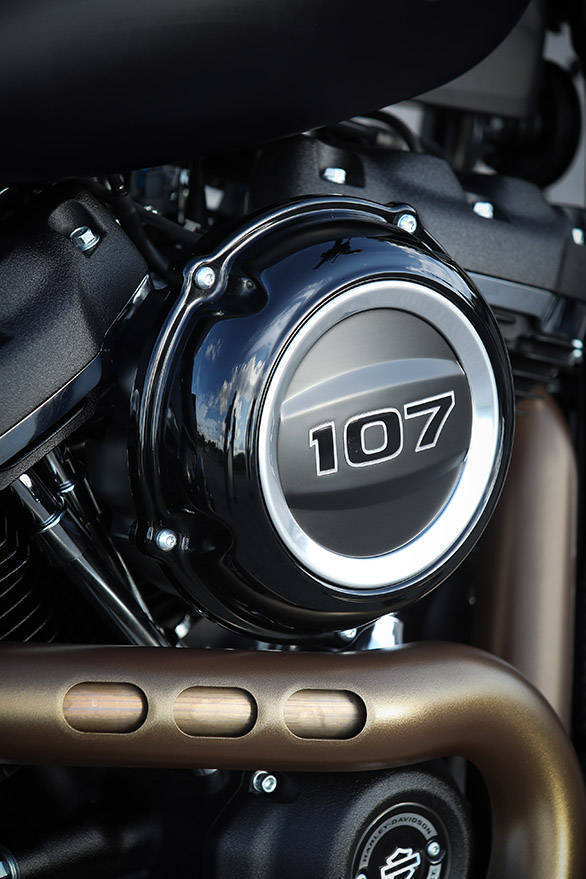 The 2018 Harley-Davidson comes powered by the Milwaukee Eight 107 cubic-inch (1,745cc) V-twin engine that produces 145Nm and sounds out its fury through the 2-1-2 magnesium-finish exhaust 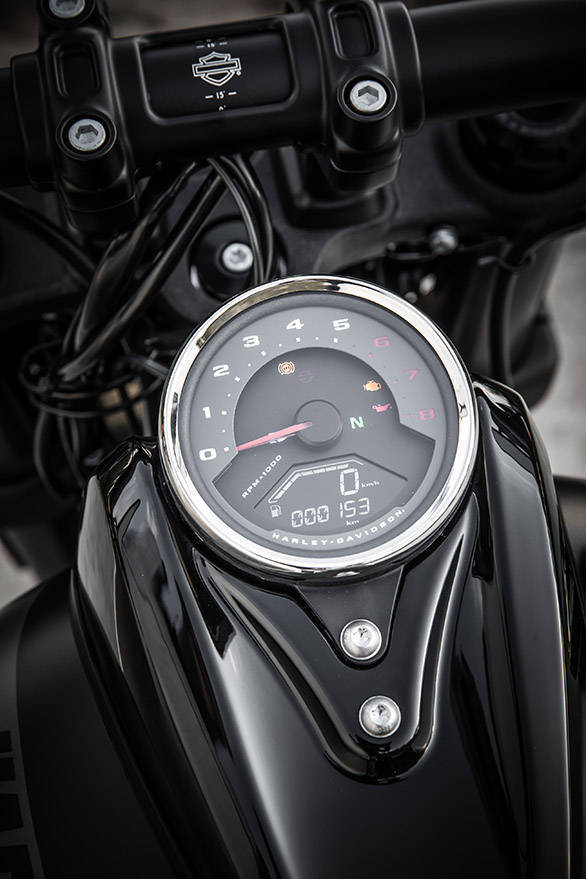 New instrumentation has a simple layout and has a dark finish. It sits on a fuel tank which has an asymmetrical graphics 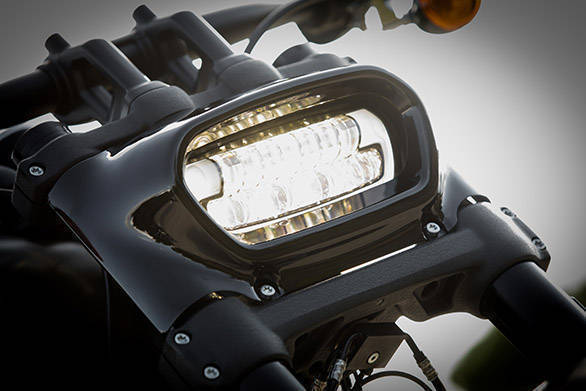 The Daymaker Signature LED headlamps are the highlight of the front end and truly set the Fat Bob apart in a sea of round-lamped bobbers. 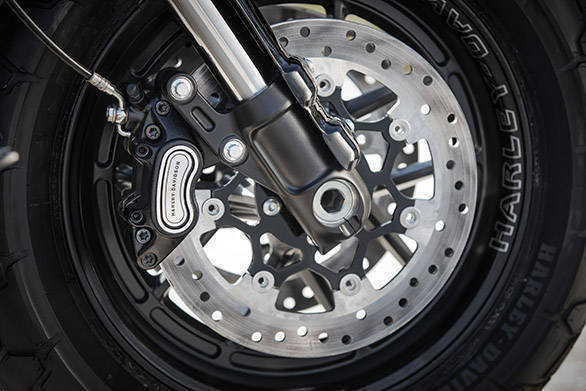