Last month, we at OVERDRIVE had reported about Honda 2 Wheelers gearing up to launch the Africa Twin in India. And now the Japanese motorcycle manufacturer has made an official announcement. Honda dealerships across the country have started accepting bookings for the 2018 Africa Twin priced at 13.23 lakh,ex-Delhi. Honda has already showcased the 2018 Africa Twin at the Auto Expo earlier this year. HMSI launched the Africa Twin in India in May last year at Rs 12.90 lakh, ex-Delhi. Just like last year's motorcycle, the 2018 Honda Africa Twin will also come in via the CKD route and will be sold in limited numbers again, 50 to be precise. The company also states that lucky customers will get a chance to witness their favorite riders live at MotoGP. 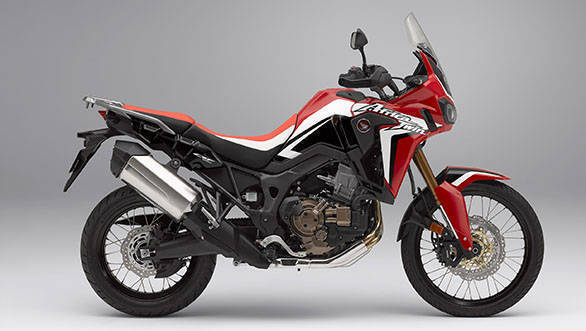 Changes to the 2018 Honda Africa Twin include an updated throttle-by-wire along with updated riding modes. While the Honda Africa Twin is an impressive machine off-road, it has received some criticism for lazy feel on tarmac and we believe the tweaks to the bike's electronics package for 2018 should help in addressing the issue, making for a sprightlier feel on the road.

The Honda CRF1000L has already proven its credentials at the famous Dakar Rally, and the road-going Africa Twin boasts a ground clearance of 250mm thanks to its compact engine. This has been achieved by housing the water pump in the clutch case. Also, the water and oil pumps are driven by a single, shared balancer shaft that helps reduce the engine's overall height. 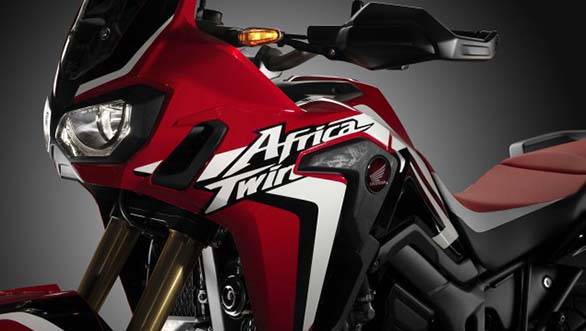 The Honda Africa Twin is powered by a 998cc, liquid-cooled, parallel-twin engine that produces 89PS and 93Nm. Honda states that it has managed to develop the litre-class engine by using a four-valve Unicam head design. Only the automatic, DCT (dual clutch transmission) equipped version of the Honda Africa Twin is on sale in India though and as of now there is no confirmation from Honda as to whether or not it will launch the manual version of the motorcycle this time.