Mercedes-Benz will be soon recalling AMG GT and GT C sports cars and GLC43 4Matic SUV along with the GLC300, GLC300 4Matic and GLC350e 4Matic SUVs, as reported by Cars.com. The affected vehicles are 2018 make-year models. 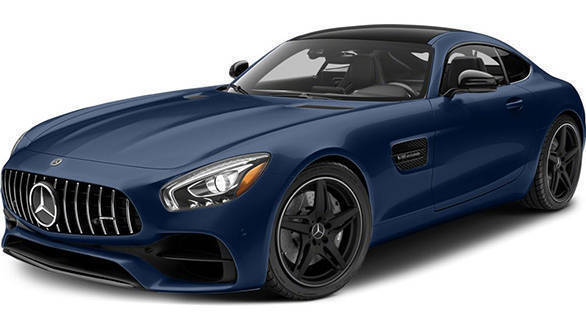 Customers can find out if their vehicles are a part of the recall by calling on 800-367-6372 or even visiting the NHTSA website. If their models are a part of the recall, the customers can visit the dealership and get the front driver-side airbag module replaced for free. It is also being said that Mercedes-Benz will start connecting with owners from May 29 onwards. However, an official confirmation on the same has still not appeared on the Daimler website. We have also reached out to Mercedes-Benz India to find out if the recall affects models sold in India as well. We await an official reply from the manufacturer that we will update in this story.

As per the present mandate, any automobile manufacturer in India that issues a recall has to list it officially on the SIAM website. At the time of publishing this story today on April 12 at 1:00 PM, the website has not listed any recall from Mercedes-Benz India. Stay tuned to OVERDRIVE as we update the story after getting an official update.